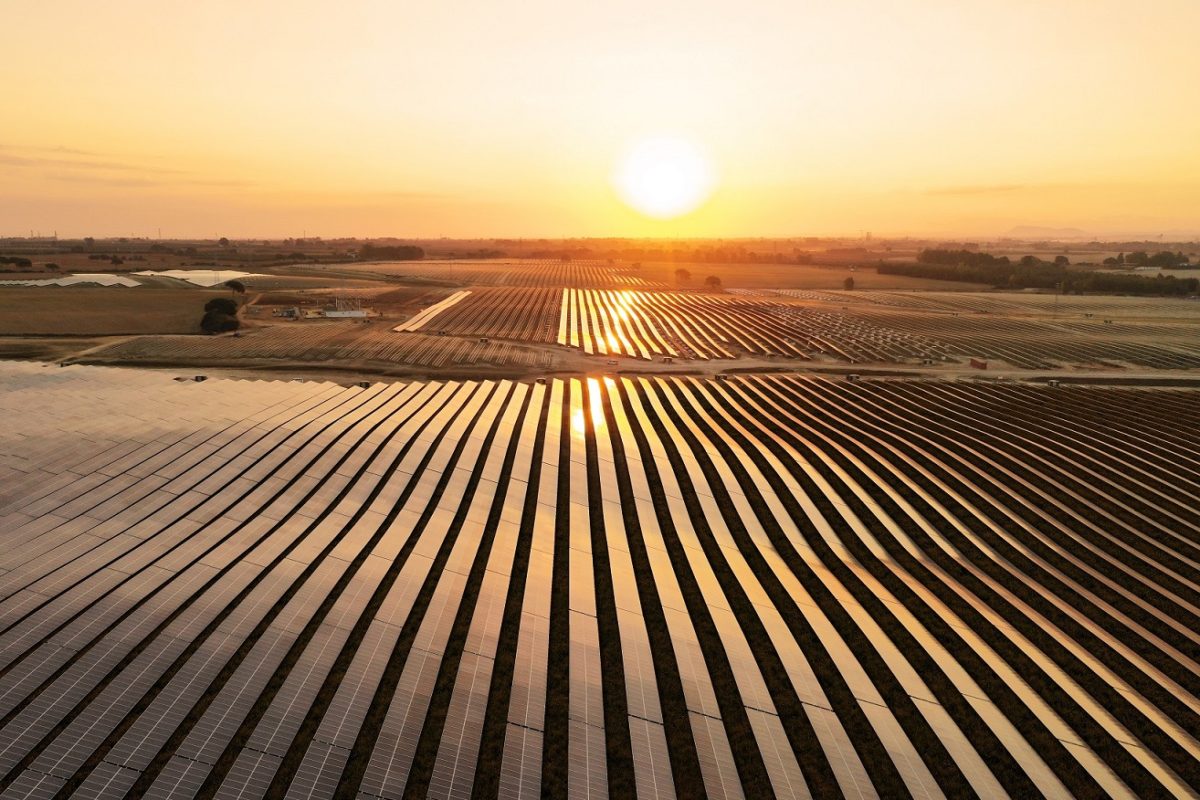 Norway’s Statkraft and Spain’s Audax Renovables have rubberstamped what they describe as the largest long-term supply deal witnessed in Spain’s history.

Over the next ten-and-a-half years, the developer will transfer annual solar power volumes of 525GWh that Audax will sell on to small- and medium-size businesses and homes.

Contacted by PV Tech, a source with knowledge of the power purchase agreement (PPA) said it took nine months to negotiate and described it as “innovative”.

While other PPAs seen so far are inked before plants have been built, the Statkraft-Audax deal was arranged so that power supply could already begin on 1 July, the source pointed out.

The same person explained the PPA concerns a 270MW solar PV portfolio Statkraft is managing in Spain, with project numbers and sizes yet to be disclosed.

For Statkraft, the solar deal is the latest of a long series, including agreements penned as early as the partnership it entered in 2009 to supply PV power to Solon SE.

One decade on, the firm bagged a 10-year PPA to sell an annual 300GWh of solar to Spanish energy sourcing platform Fortia Energia, which in turn plans to distribute it to large industrial customers.

The Norwegian group has also stood on the opposite end of PPA negotiations, signing a 15-year deal to purchase power from BayWa r.e.’s Spanish subsidy-free 175MW plant Don Rodrigo.

As for Audax, its move to procure solar power from Statkraft comes after it agreed, back in February, to buy electricity from a 708MW portfolio WElink is building in Iberia.

The Spanish firm is originally a wind player on the development side. However, as it explained to PV Tech this year, subsidy-free potential in Spain and others has moved it to build its own solar portfolio via acquisitions.