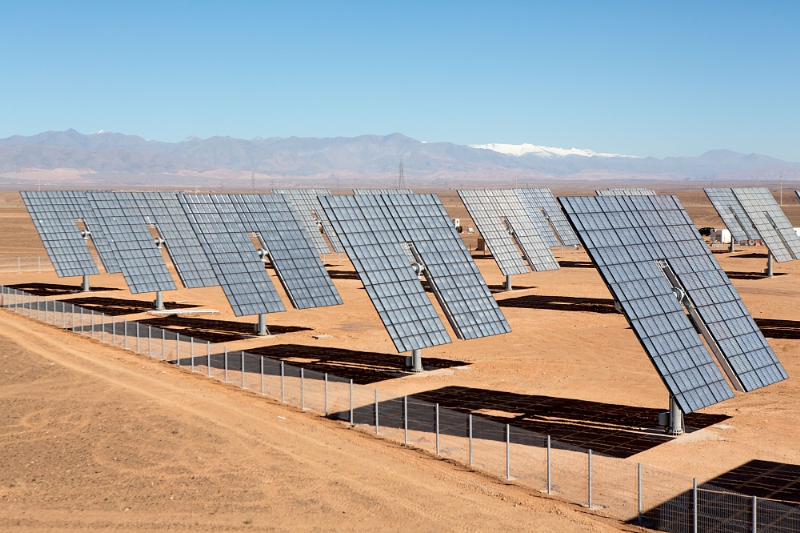 The company said that it had been working on the construction of the project facility since June based on a contract signed in May, 2016 with the Moroccan Agency for Sustainable Energy (MASEN).

Sumitomo Electric noted that it plans to promote its CPV business in a number of high solar irradiance regions of the world. 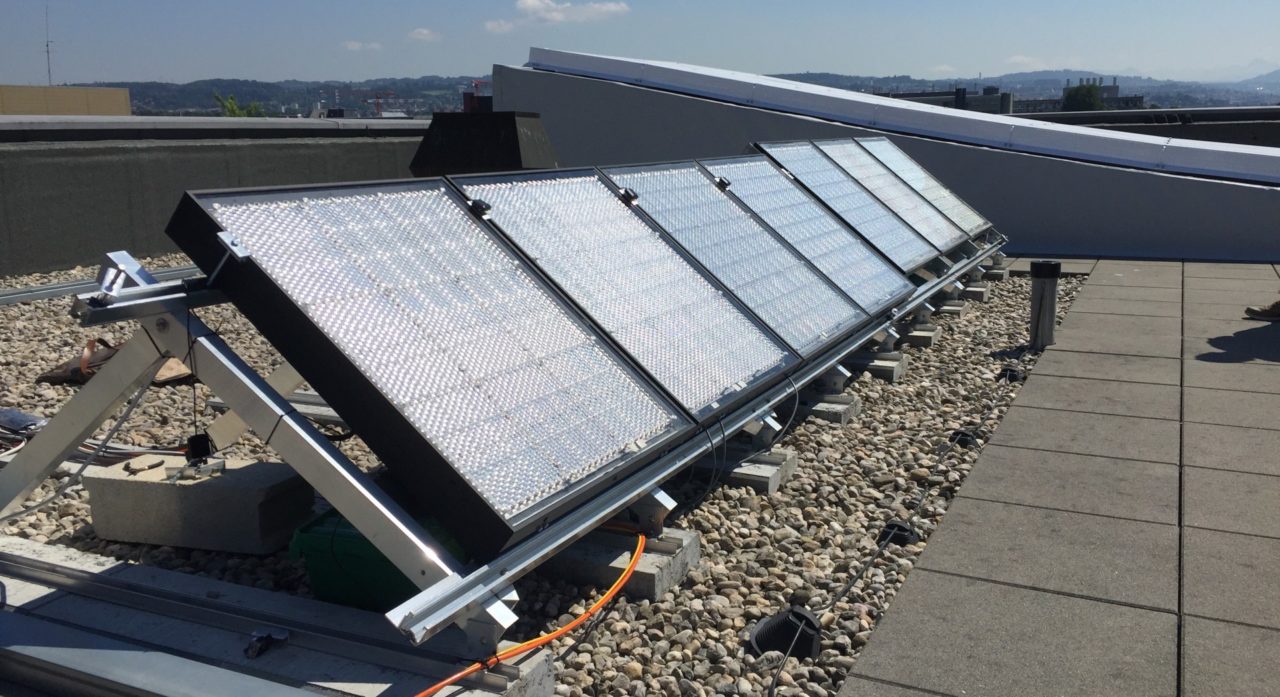 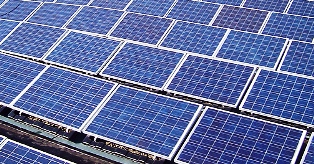 PV Talk: Morgan Solar on the place of CPV in a PV dominated market

July 15, 2016
Headquartered in Toronto, Canada, Morgan Solar is one of the industry's last remaining concentrated PV firms. It recently appointed Celestica's Mike Andrade as its new CEO, who discussed with PV Tech the place for such technologies, that are traditionally more expensive and harder to scale than conventional PV. 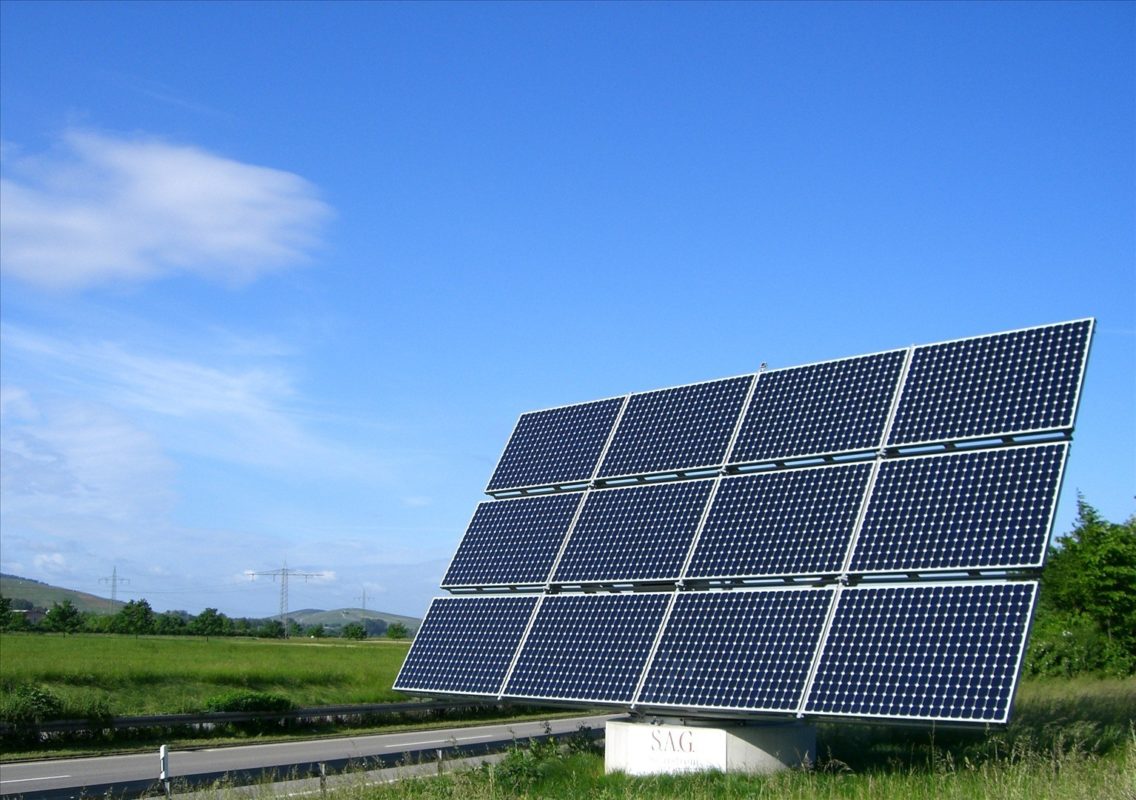 July 15, 2016
The solar segment is not short of new hires and comings and goings, with solar industry stakeholders responding to the shifts in a dynamic global market. In our inaugural Movers & Shakers segment, PV Tech attempts to bring the industry back to its roots and rounds up key career moves of the last fortnight. 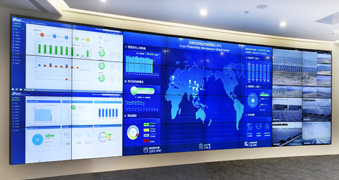