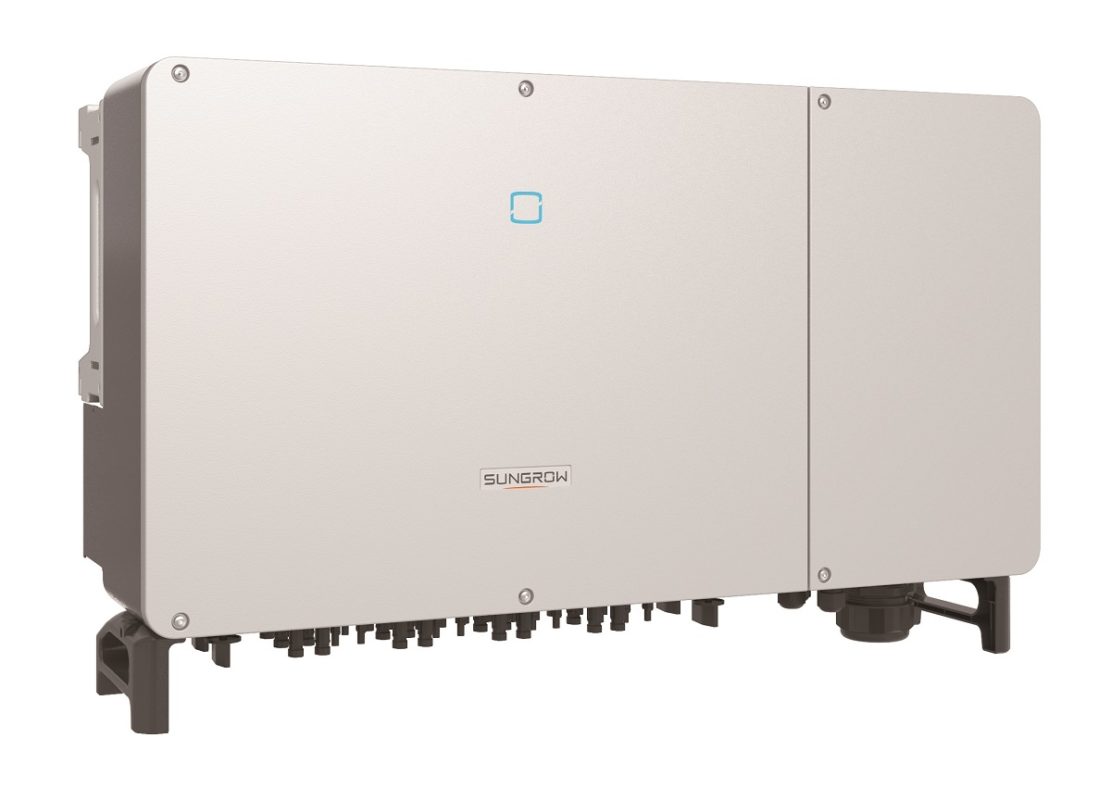 Sungrow has bagged a contract to supply 1500V inverters for the 500MWac Ibri II project in Oman.

The agreement will see Sungrow supply its SG250HX inverters for the project, which is specifically designed bifacial PV modules and single-axis trackers, with deliveries expected to commence during Q2 this year.

Ibri II is to be the largest utility-scale solar project in Oman and technically the most advanced, has progressed since achieving financial close earlier this year. The Independent Power Project (IPP) is being developed on a build, own, operate basis by a consortium including ACWA Power, Gulf Investment Corporation and the Alternative Energy Projects Company.

Forecasted to come on stream next summer, it will provide power to Oman’s state-owned utility Oman Power and Water Procurement under a 15-year power purchase agreement.

James Wu, vice president at Sungrow, said the latest order takes Sungrow’s order book for its range of 1500V, 250kW string inverters to around 3GW, describing the most recent contract win as “another fabulous milestone” for the company in Oman.

Sungrow had previously supplied inverters for a 105MW project in the sultanate which is due to commence operations shortly.

News that Sungrow will be supplying inverters for the Ibri II project provides a more complete picture of the array’s component list, coming just days after Jolywood announced it would be providing its n-type TOPCon high-efficiency bifacial modules for it.