Sunnova earnings increase as firm aims to ‘not only survive, but thrive’ COVID crisis 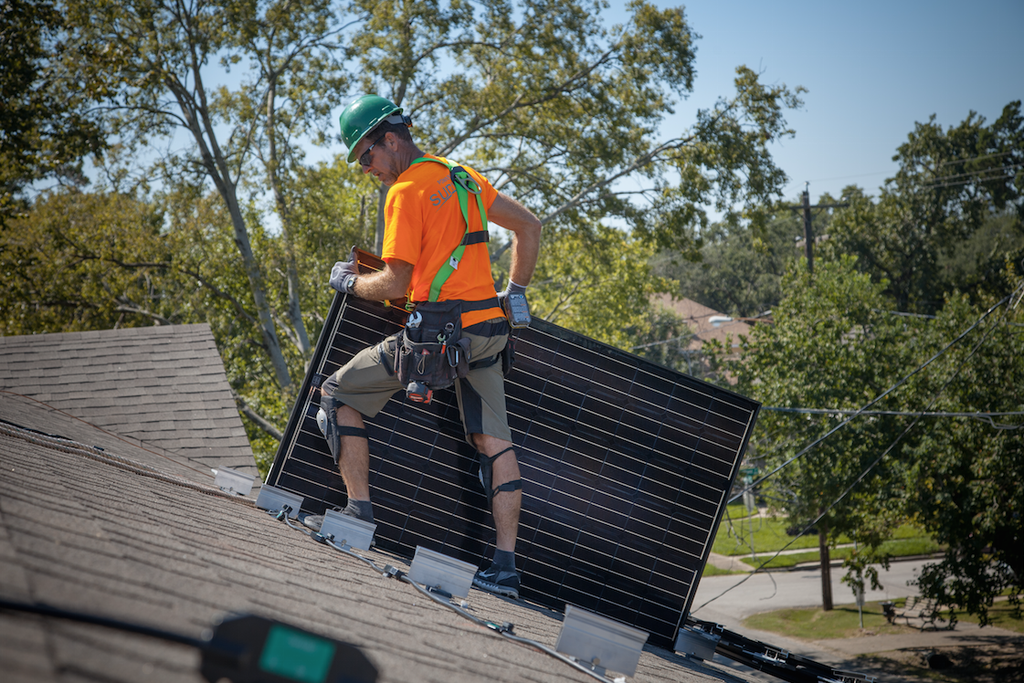 A major US residential installer has reported a surge in both revenues and earnings during Q2 2020, leading it to claim it is not only surviving the COVID-19 pandemic, but thriving.

Reporting its performance for the three months running until 30 June 2020, Sunnova confirmed revenues for the period had jumped by nearly 24% year-on-year to US$42.8 million.

This resulted in earnings leaping by almost one-third year-on-year to US$18 million, helping to drastically reduce its net loss for the quarter to US$28.7 million, down on the US$49.8 million loss it reported in Q2 2019. The company also credited its trimmed losses to lower interest rates achieved via rate swaps in the second quarter.

At the end of the reporting period, Sunnova’s customer count had grown to 91,600, and the installer has continued to stand by its full 2020 guidance that the company will add 28 – 30,000 customers this year, swelling earnings to somewhere in the region of US$58 – 62 million.

Sunnova does, however, remain heavily indebted. Its financial results confirm long-term net debt has swollen to just over US$1.6 billion, a substantial increase on the US$1.35 billion long-term net debt it reported at the end of last year, with total long-term liabilities also now standing at just shy of US$2 billion.

In reporting a stronger second quarter, Sunnova compounds recent reports that the US residential solar market is rebounding both stronger and quicker than was perhaps first anticipated. A recent webinar on the US residential solar market organised by Roth Capital concluded that installers were on track to post positive figures for the remainder of 2020, with larger companies particularly well placed to make sizeable gains.

William J. Berger, CEO at Sunnova, said the company’s response to the pandemic had demonstrate how the residential solar market could adapt to “not only survive this crisis, but thrive”.

“With our expanding dealer network and rising storage attachment rate, in the second quarter we believe we grew our customer base at a rate faster than any other public U.S. residential solar and storage service company,” he claimed.