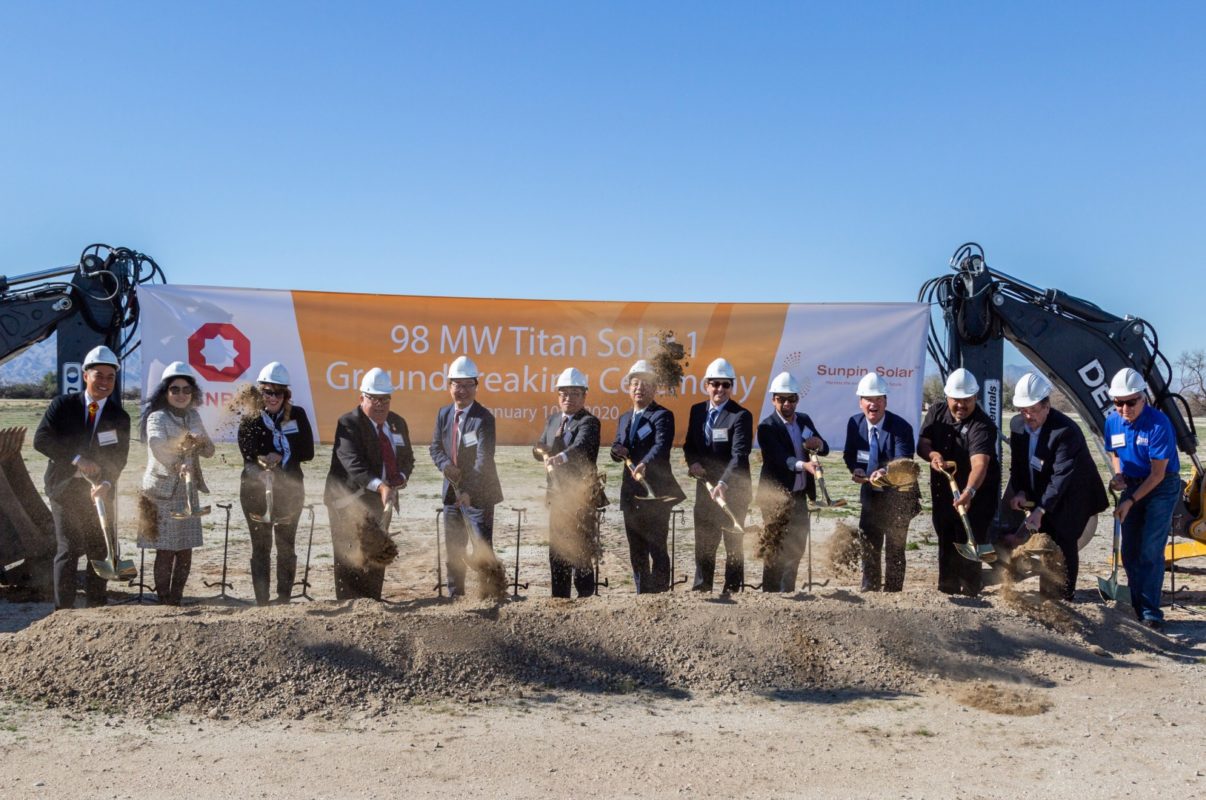 This stands as Sunpin Solar’s second utility-scale solar project in California, following the completion of the 96.75MW ColGreen North Shore installation in Riverside County, California back in 2018.

The Titan Solar 1 project will be developed over 226 hectares of land between the Salton Sea and Anza Borrego Desert State Park. Once completed, the project will feature over 260,000 panels and will generate over 218,000 MWh of renewable energy annually, which is enough to power over 26,900 homes on a yearly basis. The installation is expected to be operational by the fourth quarter of 2020.

Tom Li, CEO and President of Sunpin Solar, said: “At Sunpin Solar, we care deeply about our communities and environment. Titan Solar 1 is another project we will work closely with Imperial County and IID on. We are committed to providing our best expertise to build this project and more in the future.”

Titan Solar 1 Project will be interconnected to the grid of the Imperial Irrigation District and has a greenhouse gas (GHG) equivalency of offsetting over 154,300 tons of CO2 emissions annually. During Titan Solar 1’s peak construction phase, it will create over 400 green jobs.