Tesla/SolarCity merger gets go ahead 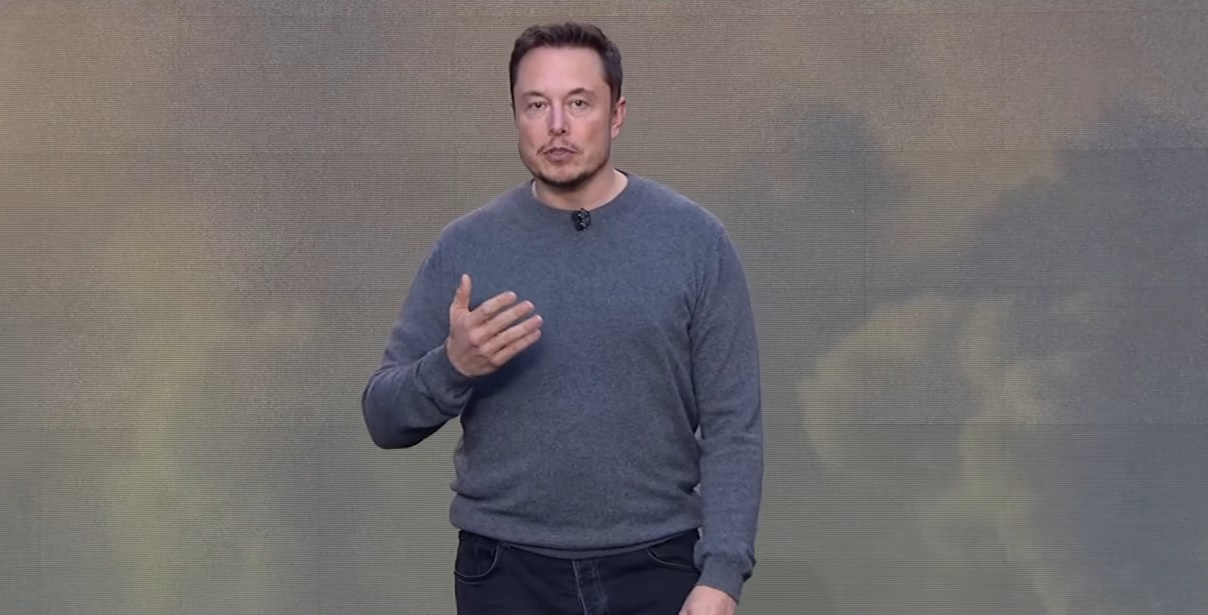 The merger between Tesla and SolarCity has been approved by shareholders.

According to Tesla, 85% of the voting shares backed the plan.

The US$2.6 billion deal has received mixed reviews from analysts since it was first announced in July.

The combined Tesla and SolarCity will deliver Elon Musk’s vision for a world-first opportunity to “generate, store and consume energy sustainably, through a suite of integrated products that add aesthetics and function while reducing cost,” according to a company blog.

“By leveraging SolarCity’s installation network and Tesla’s global retail footprint, we can do this in a way that is seamless for our customers and that we expect will create significant value for our shareholders,” it continued.

“SolarCity’s total sales of solar systems were around 100,000 last year; Tesla is sitting on around 300,000 pre-orders for the Model 3. So there is a real opportunity for SolarCity to substantially increase sales by selling into the Tesla base. It works the other way too – a lot of people buying SolarCity systems could go out and buy Tesla cars,” said Shah.

“As such they would truly be an integrated sustainable energy company, which does not own any centralised generation assets – i.e. connecting distributed generation with local consumption and energy storage. Thus in a sense being the intermediary, like an Uber or AirBnB – who do not own assets – in the energy sector,” he said.

6 October 2021
The future is bright for a new era of US solar and storage, and the 8th annual Solar & Storage Finance Summit will provide opportunities to discuss solutions to the industry’s challenges and provide a networking platform designed to bring together the top minds in the industry to do business. With a mix of high-level, informative presentations and panels, a stellar cast of speakers and audience members with deal-making capacity, the 2021 edition of the event will be a sell-out success.
finance, solarcity, tesla, us, usa