Trade tariffs have caused ‘devastating harm’ to US solar industry 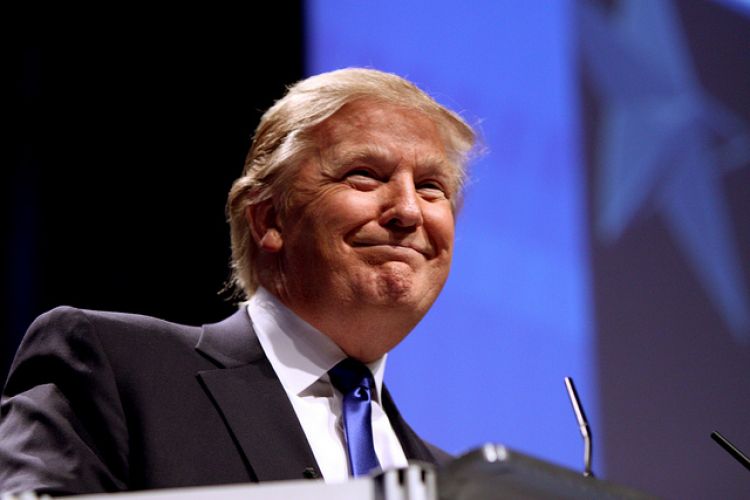 Tariffs introduced to imported solar cells and modules have caused “devastating harm” to the US solar industry, new analysis compiled by the Solar Energy Industries Association has claimed.

Released ahead of the start of the midterm review process for the Section 201 tariffs in question, SEIA’s analysis claims that trade tariffs have prevented billions of dollars in new private sector investment, cost more than 62,000 jobs and meant that 10.5GW of installations have collapsed.

Furthermore, the trade body’s analysis claims that each day the trade tariffs continue to be in place costs the US more than US$10.5 billion in lost economic activity, while each new job in manufacturing created by the tariffs costs an additional 31 jobs further down the supply chain.

SEIA has also raised concerns that the Section 201 tariffs stand to unduly hit nascent markets in the US such as Alabama, Nebraska, Kansas and the Dakotas, claiming these markets “won’t be able to get off the ground” as the trade barriers are making the technology uncompetitive.

Abigail Ron Hopper, president and chief executive at SEIA, said the industry was now starting to feel the impacts of the Trump administration’s tariff policy which it first warned about two years ago.

“This stark data should be the predicate for removing harmful tariffs and allowing solar to fairly compete and continue creating jobs for Americans,” she said.

The analysis has been released amidst a wider campaign from SEIA to repeal the tariffs, starting 5 December 2019 when a rally will be held outside the US International Trade Commission building in Washington DC.

The Section 201 tariffs were imposed by the Trump administration early last year, introducing a 30% tariff on solar cells and modules imported to the US in a decision prompted by the Section 201 trade case brought forward by Suniva.

While the tariffs have boosted the fortunes of manufacturers with facilities in the US, much of the country’s domestic solar supply chain has condemned the tariffs for their detrimental impact at a time of significant need for greater renewable power.

The matter was further complicated in October this year, when a loophole for bifacial modules was slammed shut, then effectively re-opened a month later when SEIA gained a temporary restraining order on the withdrawal of the exemption for bifacial modules.

6 June 2023
Join us in Napa to unlock the key to reliable PV module supply to the U.S. market in 2023 & 2024. We'll also be gathering the main players in the US solar market for some wine tasting!
seia, suniva, trade tariffs, trump, us, usa