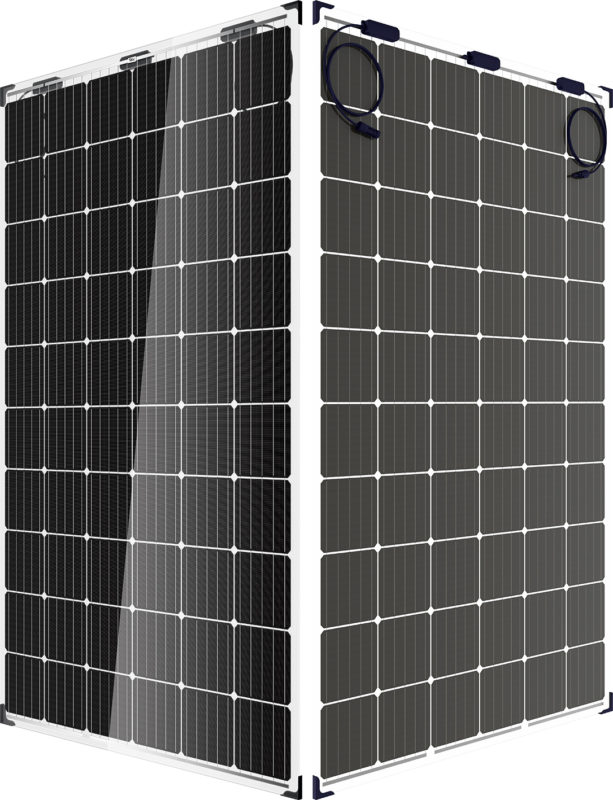 Module supplier Trina Solar is to supply 187.5MW of its double-glass Duomax modules to utility EnBW for the Weesow-Willmersdorf solar farm near Germany’s capital, Berlin.

The project is reportedly Germany’s largest to date and the first large-scale PV power plant to be built without incentives through the EEG, Germany’s legal framework for supporting renewables.

The first 18,000 of the modules have already been delivered to the site, which is located 26km to the north-east of Berlin. In total the order will see 465,000 modules deployed by November this year, with completion of the projected targeted by the end of 2020.

EnBW said the project was set to prove solar can be profitable without the need for feed-in tariffs following steep cost reductions over the past decade.

The dual-glass structure of Trina’s Duomax series of modules is claimed to offer better resistance to ageing, even in harsh conditions.

Gonzalo de la Viña, head of European module business at Trina Solar, said: “We are particularly pleased that EnBW has chosen Trina Solar's proven double glass technology for this flagship project. Since its introduction in 2013, this technology has matured continuously.

“Systems with extremely long lifetimes will naturally benefit from the durability of dual-glass modules and our extended performance warranty. Overall, we are also seeing a clear trend in the market towards the use of dual-glass modules, especially for large, privately financed plants. The key factors here are robustness, reliability and top performance guaranteed over three decades.”

29 November 2022
PV ModuleTech EMEA in Madrid on 29-30 November 2022 will address the factors underpinning the changing PV module landscape, gathering together all the key stakeholders across the value-chain from module production to field testing. Join us for presentations from the leading players in the sector, clearly identifying the opportunities and challenges set to impact module supply to Europe and the Middle-East over the next few years.
bifacial, double-glass, duomax, enbw, europe, germany, trina solar, utility-scale solar