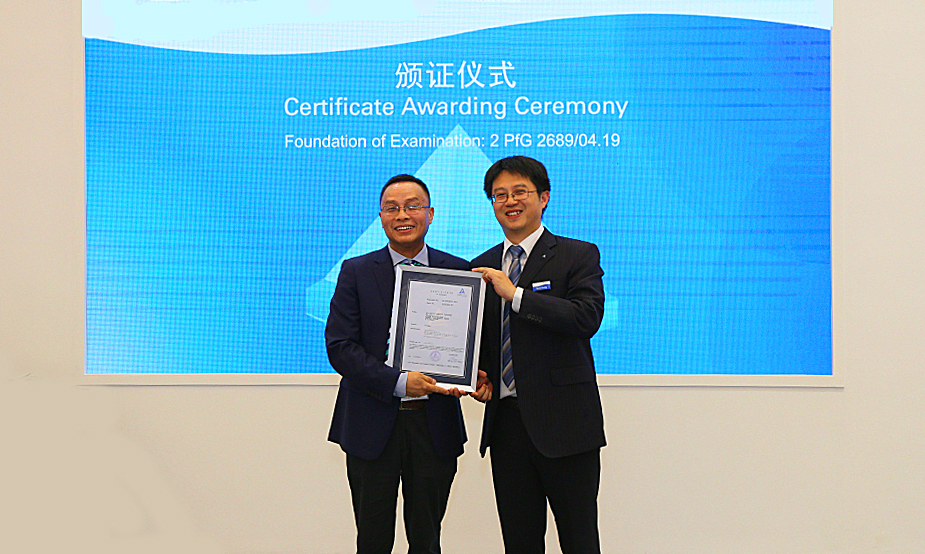 TÜV Rheinland has awarded the first small group of PV module manufacturers with certification against LeTID (Light and elevated Temperature Induced Degradation), also known as Carrier Induced Degradation (CID), according to a new LeTID testing standard (2 PfG 2689/04.19), which has been under development for almost two years.

PV Tech has been featuring the LeTID issues, which includes a detailed insight by Dr Radovan Kopecek, one of the founders of ISC Konstanz as well as a free technical paper overview of the issues from Meng Xiajie of LONGi Solar.

According to TÜV Rheinland the new LeTID test was designed to significantly shorten testing times by simplifying the testing process, without affecting the strictness of testing conditions and the accuracy of the final results.

Leading member JinkoSolar had already highlighted early in 2019, that it had been focused on reducing the oxygen and metal content levels in its P-type mono-PERC and N-type monocrystalline wafers to reduce the impact of LeTID.

“Being one of the few solar cell and module producers with the technology of reducing and controlling LeTID in mass production, the certificate is a testimony that the cast mono modules produced by GCL SI possess excellent anti-LeTID performance,” said Guo Qizhi, General Manager of Module R&D Department of GCL SI at the awarding ceremony.

LONGi Solar, a subsidiary of the largest monocrystalline wafer producer LONGi Green Energy, recently noted that its Hi-MO series of high-efficiency mono PERC modules had been leading in low degradation and high yield.