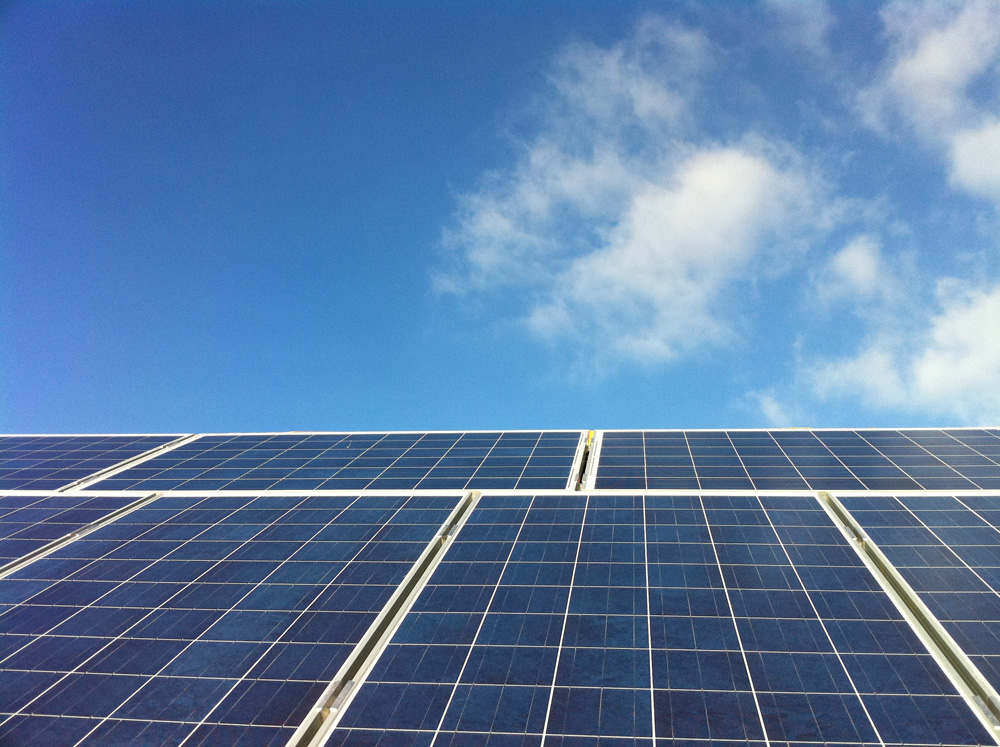 A new joint venture between a UK-based asset manager and a Danish renewables investor has been signed to fund a 500MW solar and storage pipeline in the UK.

European Energy had invested in UK renewables before, and project director Thorvald Spanggaard said the company had been keen to re-enter the market “for some time now”.

While the investor had indeed been pursuing a local pipeline of solar and wind projects itself, Spanggaard said European Energy had also been hunting for local partners to “accelerate” its development activities.

“In Armstrong we have found an established player with a strong pipeline of projects. We look forward to delivering hundreds of MWs of subsidy-free renewable energy projects in the UK with Armstrong in the coming years,” he said.

Armstrong holds an established presence in the UK solar sector – having arranged funding for more than 350MWp of solar projects in the country – and India, comprising both utility-scale and rooftop systems.

Steve Mahon, chief executive at Armstrong, said it had found a partner in European Energy with an “excellent track record” of delivering high quality renewables projects, and one that “shares our belief in the long-term opportunities for solar and storage projects in the UK.”

Momentum behind subsidy-free solar developments has been building for some time but has accelerated especially in recent months. NextEnergy Solar Fund has now completed two such projects – a 5.4MW project completed in August and a further 50MW project energised in December 2019 – with the aim of connecting 150MW by the end of 2020.

Bluefield Solar Income Fund was another investor to have hailed the arrival of subsidy-free solar in the UK towards the end of 2019 while Lightsource BP, among the most prolific of solar developers in the UK, told PV Tech's sister title Solar Power Portal that it was chasing a 1GW pipeline in the country having declared that the market was “coming back”.

Subsidy-free project economics will be discussed at length at next month’s Solar Finance and Investment Europe conference, organised by PV Tech publisher, Solar Media. Details of the event, including how to attend, can be found here.