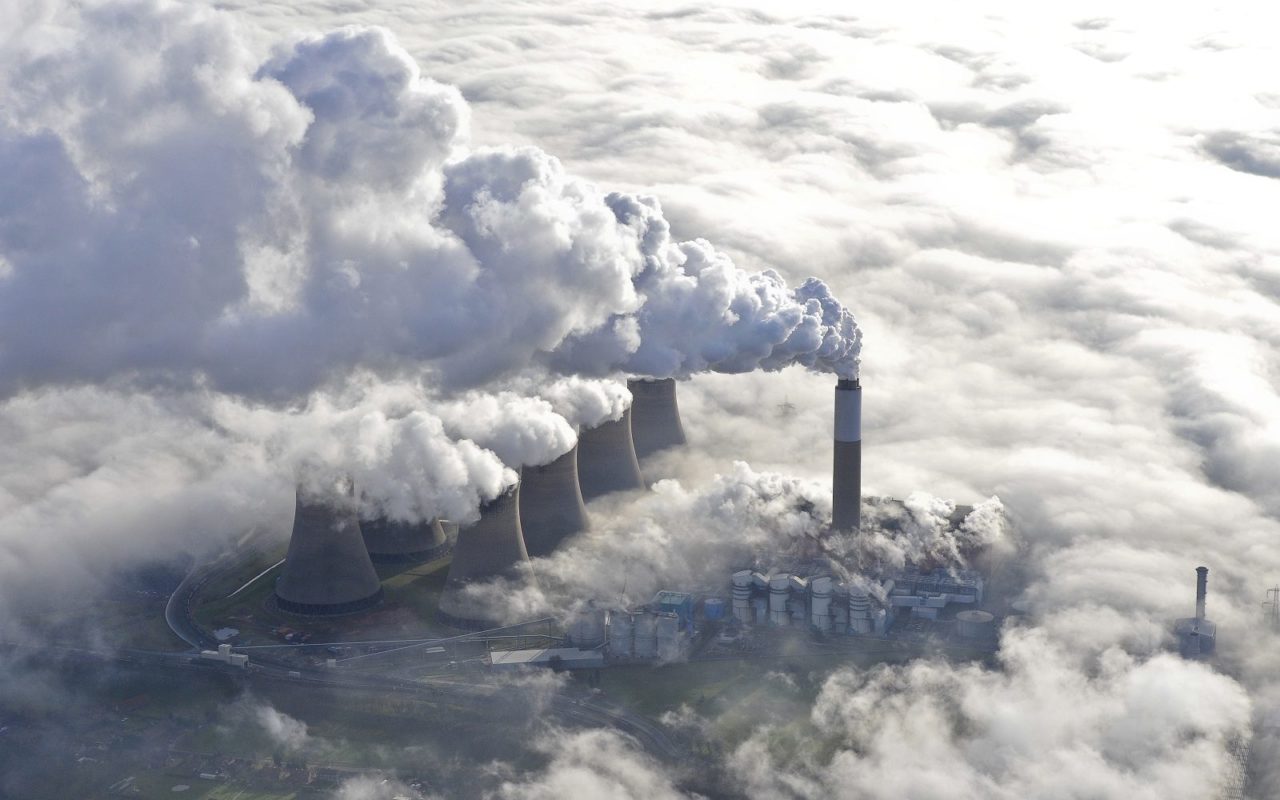 Its use of a new generation turn-down protocol came as low demand and high renewable generation contributed towards a month-long spell without coal generation on the grid.

Last week UK industry regulator Ofgem granted National Grid ESO with emergency powers to request the disconnection of any generation connected to the UK’s distribution networks – including almost all of the country’s operational solar PV – after forecasts raised the chance of stress events occurring on the grid.

In addition to those powers, the ESO also brought forward the Downward Flexibility Management (DFM) service, which allows owners of so-called embedded generation to reduce or switch off their output voluntarily in return for commercial contracts.

National Grid ESO informed sister publication Current± of its use of the DFM service, full details of which can be read here. The DFM adds to a growing list of products the ESO has launched, including the Balancing Mechanism, through which renewables and energy storage can contribute to grid stability in the UK.

Its use also came on the same weekend that the UK’s still-ongoing stretch without coal generation reached the one month milestone.

With demand lower than normal due to the coronavirus lockdown and surging renewables, Sunday 10 May marked a full month since the polluting fossil fuel formed a part of the country’s energy mix.

This prolonged period without coal had already beaten previous records, with National Grid ESO announcing on 28 April that the country had gone over 18 days, 6 hours and 10 minutes without coal, officially longer than the previous record set in May 2019.