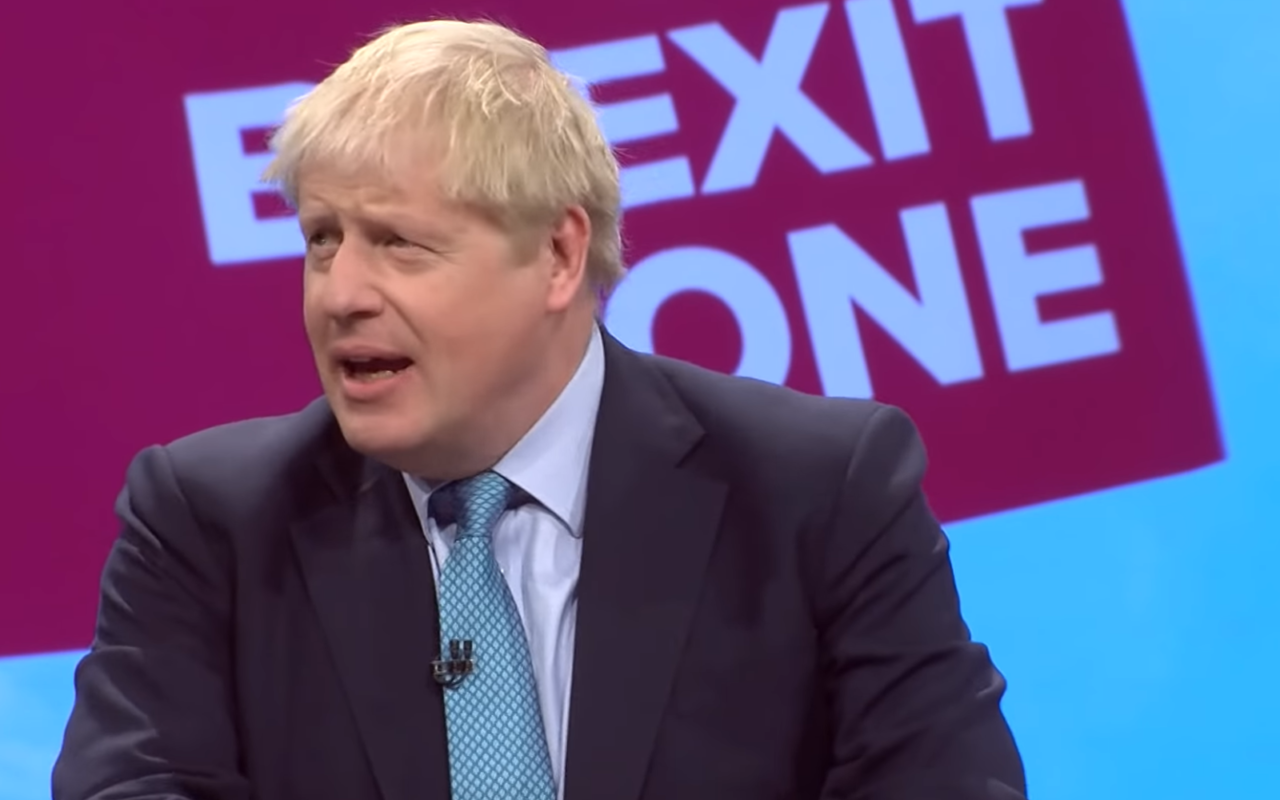 The UK government has published a ten-point plan for how it intends to accelerate a green industrial revolution in the country, but has omitted solar PV entirely.

Measures in the plan include bringing forward the ban of sales of new petrol and diesel-fueled cars five years to 2030, establishing a 5GW clean hydrogen sector in the country and heating more homes through electric means by establishing a heat pump target.

But while offshore wind was recognised as the country’s ideal source of renewable power, the document has entirely omitted solar PV despite it being among the country’s cheapest sources of power, and a multi-gigawatt pipeline of subsidy-free projects existing in the UK.

Full details of the plan and what it includes can be read on sister publication Current±, here.

The UK Solar Trade Association criticised solar’s omission. “It is disappointing that Number 10 has yet to grasp the opportunity presented by solar in the UK. Not only is it set to be the cheapest power source for years to come, it also provides good jobs and business opportunities up and down the country,” Chris Hewett, chief executive at the STA, said.

But, pointing towards a deal signed today in which the City of London Corporation has signed a 15-year power purchase agreement with a subsidy-free solar project, Hewett added that solar could yet beat Johnson’s expectations.

“Whilst the Prime Minister might have a blind spot for solar, decisions in the market are likely to outpace his thinking,” he said.

The STA has called upon the UK government to commit to a target of 40GW of solar by 2030, around three times the country’s current capacity.