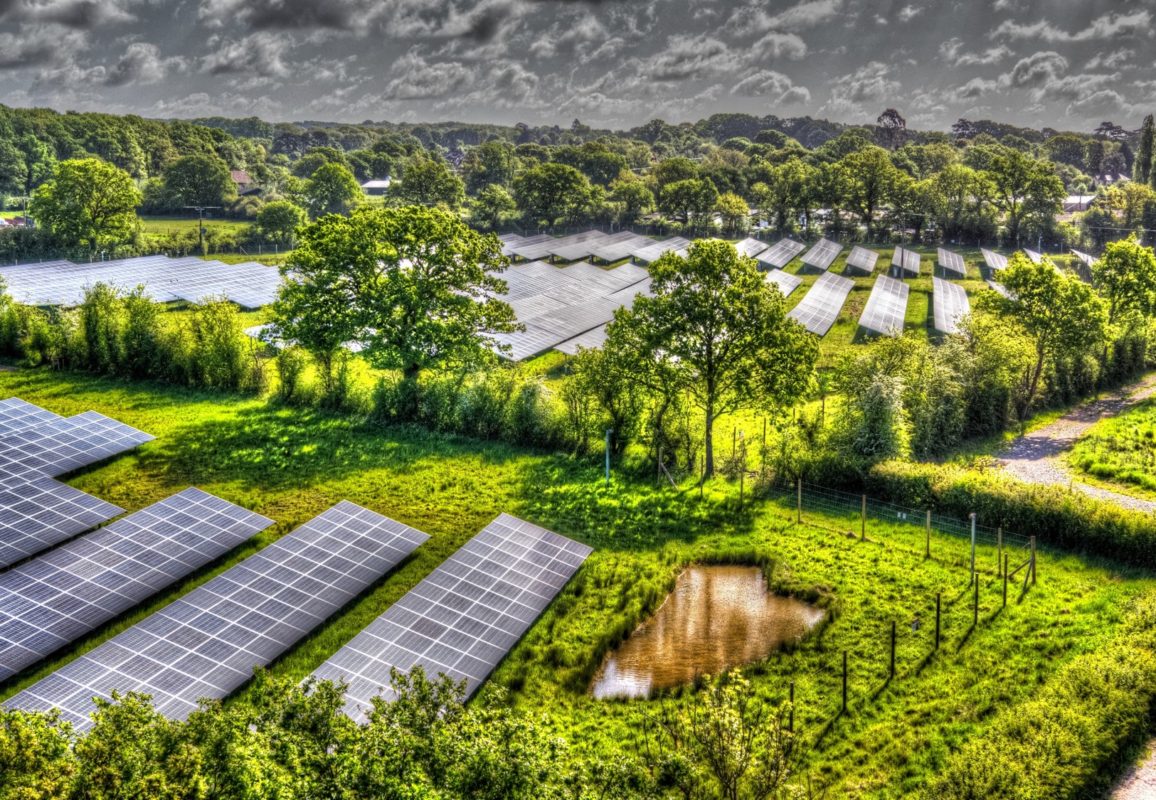 The UK is witnessing an acceleration of its subsidy-free solar build out, just as the country’s pipeline of utility-scale projects observed a record month for additions.

Having experienced something of a pandemic-driven hiatus earlier this year, a number of solar developers in the UK have now returned to action, either bringing projects into advanced stages of planning or breaking ground.

Yesterday (30 September) Hive Energy, one of the developers behind the mammoth Cleve Hill Solar Farm project planned for the UK’s south-east coast, confirmed construction work had started on a 13MW subsidy-free solar park in Rugby, Warwickshire. That site is expected to complete by the end of the year and forms part of a wider portfolio of subsidy-free solar projects Hive is developing.

Meanwhile, fellow developer Elgin Energy was particularly busy in September, confirming it was to develop a 38MW solar array on the site of a former World War Two airfield in Northamptonshire having already formed a joint-venture with prolific solar investor Foresight Group to develop 200MW of subsidy-free PV.

Bluefield Solar Income Fund (BSIF) also confirmed late last month that it had amassed a proprietary pipeline of grid-parity solar projects with a combined capacity in excess of 350MWp that it was now aiming to advance.

“The subsidy-free market in the UK is now with us,” John Rennocks, the investor’s chairman, said.

This new capacity was spread across 28 sites and includes a prospective 350MW solar farm proposed by energy giant EDF.

The UK’s total solar pipeline now stands just shy of 12GW, around one-third of which has come to the fore in the last six months alone.

“This is massive on all counts, and something nobody saw coming 12 months ago,” Colville wrote.

The full details of all pipeline projects making up the 11.6GW pipeline in the UK can be accessed by subscribing to the UK Large-Scale Solar Farms: The Post-Subsidy Prospect List report, details of which are available on the link here.