Uruguay on the lookout for developers of 65MWp solar project 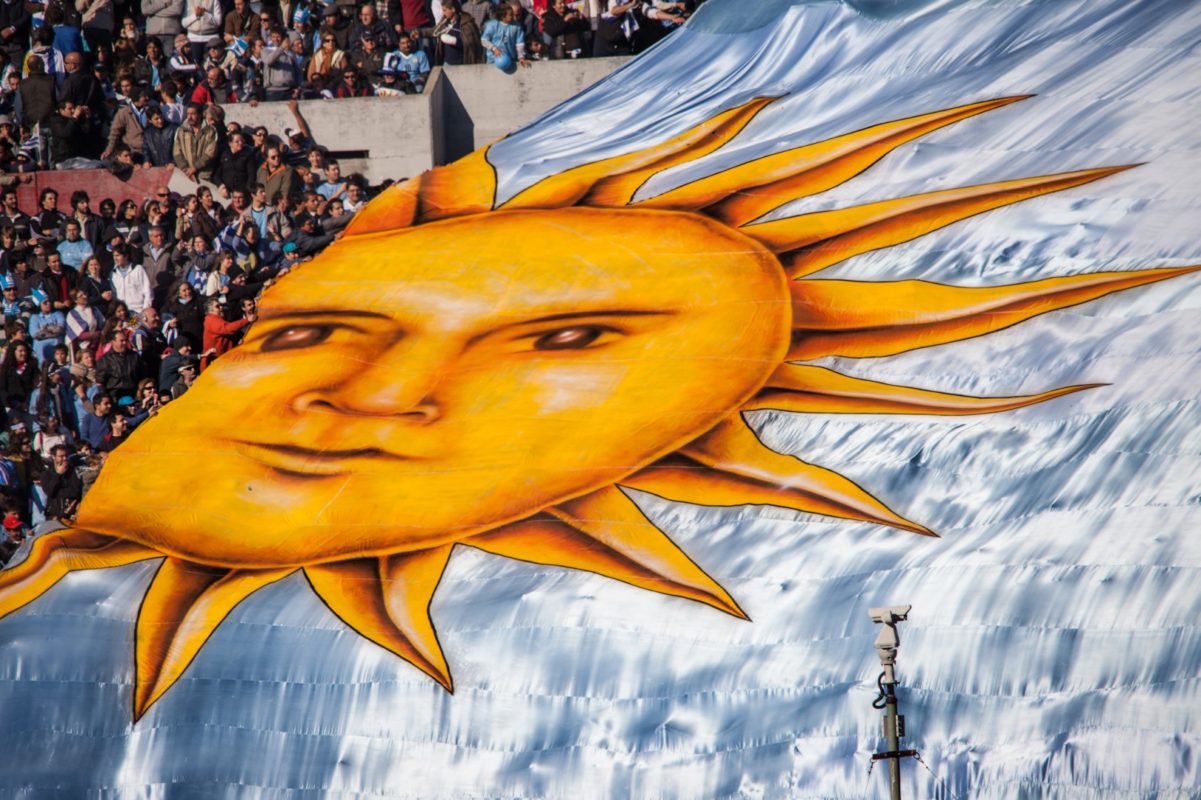 Uruguay is poised for a significant PV boost after plans emerged of a new utility-scale project, which has already secured key construction components.

Firms will have until 25 October to file applications for a contract that will see them take care of preliminary studies, actual installation, commissioning and plant running once it goes live.

Contacted by PV Tech, Uruguay’s Energy Ministry explained the project in the San José department has already secured solar panels, declining however to identify the supplier.

The installation is estimated to cost US$35 million – a sum which excludes the 65MWp PV panel order – and should be up and running by March 2021, a ministry spokesperson explained.

The project will receive its earmarked solar panels between January and March next year and will be linked to Uruguay’s grid via a 150kV substation, UTE documents show.

Utility-scale boost for the solar sponsors in Antarctica

The Ministry spokesperson billed the 65MWp solar project in Punta del Tigre as one of the largest seen to date in Uruguay, a country believed to host 248MW in installed PV capacity last year.

Among its predecessors is La Jacinta, a similarly-sized PV venture – 50MWac / 64MWp – that was described as Uruguay’s first utility-scale solar project when it was completed in early 2016.

The utility-scale forerunner in the Salto department, in northwest Uruguay, was sold by Fotowatio Renewable Ventures to Invenergy in May 2017.

Government records place the powering-up of yet another 50MWac project, El Naranjal in the Salto department, just four months later.

The Latin American state, home last year to 1.5GW in wind power installations, drew industry attention in recent years with its decision to power its Antarctic base with a 100kW solar array.