The US and United Arab Emirates (UAE) have signed a significant new clean energy framework in Abu Dhabi, the White House has announced.

The Partnership for Accelerating Clean Energy (PACE) is set to catalyse US$100 billion in global investment in the sector, the Department of State said, and allow acceleration towards the goal of deploying 100GW of clean energy globally by 2035. A White House fact sheet highlighted “a global clean energy future and long-term energy security” as primary concerns of PACE.

Announced ahead of President Biden’s attendance at COP27 this Sunday, the partnership is built on five stated pillars. The first, a focus on clean energy innovation, deployment and supply chains, will apparently focus on harnessing both public and private sector expertise in the US and UAE to drive technology innovations and expedite investments therein. PACE also plans to facilitate investments in mining, production and processing of vital materials for clean energy production.

The second, carbon and methane management, will see both countries encouraging reduced harmful emissions in the hydrocarbons sector, such as those from oil. The fact sheet stated that “the two countries will give momentum to deploying and further developing new technologies for carbon capture, utilisation, and storage, in addition to measuring and reducing greenhouse gas emissions across the hydrocarbon value chain”.

PACE will thirdly focus on the full-scale implementation of civil nuclear cooperation between the US and UAE, intimating that nuclear energy can be used to drive decarbonisation in hard-to-abate sectors like heavy industry and heavy-duty transport. Safety, security and regulatory oversight were also cited as key concerns.

Fourth, both countries also acknowledged a need to bridge the gap between developed and developing economies regarding the energy transition. White House press secretary Karine Jean-Pierre spoke of “robust commercial investment and other support for the emerging economies whose clean development is both underfunded and essential to the global climate effort”.

Its final stated aim is to encourage investment in the decarbonisation of the industrial and transport sectors, in part by spurring demand for net zero emissions industrial products. In particular, PACE highlighted long-distance transport sectors such as aviation and shipping.

Leaders from around the world will travel to the UAE next year as it hosts COP28 in Dubai. The city is currently building what will be the world’s largest solar park, named for the ruler of Dubai, Mohammed bin Rashid.

6 June 2023
Join us in Napa to unlock the key to reliable PV module supply to the U.S. market in 2023 & 2024. We'll also be gathering the main players in the US solar market for some wine tasting!
clean energy, finance, global energy transition, pace, united arab emirates, us 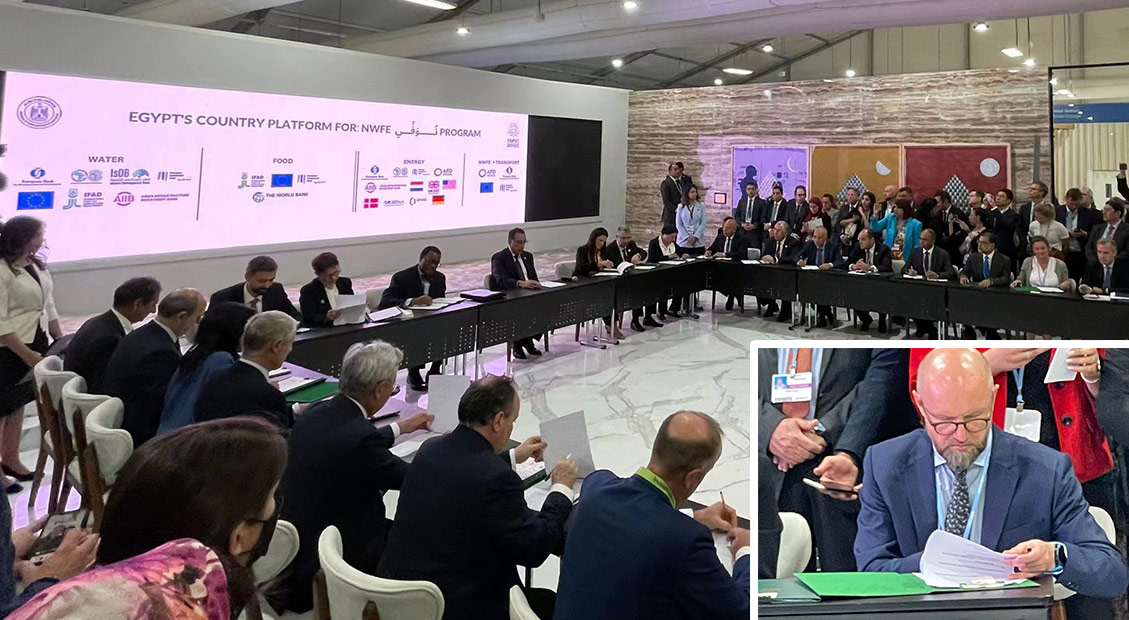