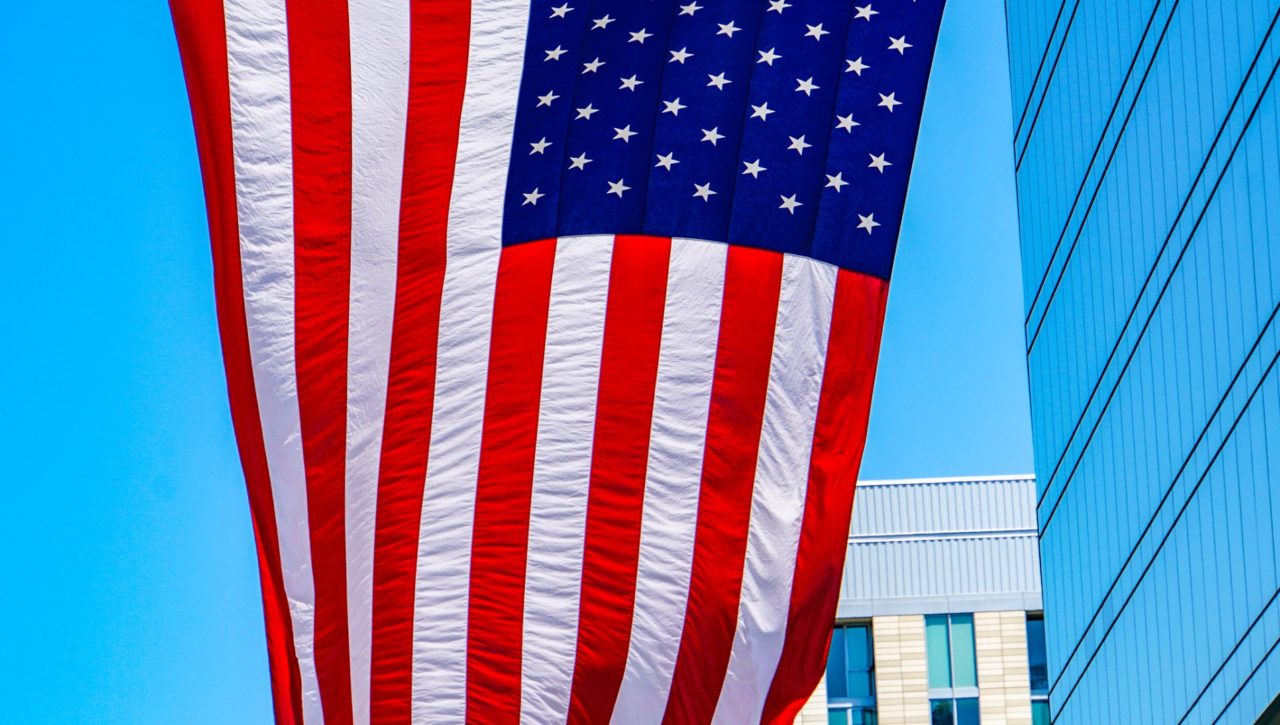 US federal and local politicians have thrown their weight behind solar at a momentous time for the industry, acting to rescue financial support from its law-mandated phase-down.

Solar industry body SEIA saluted this week’s tabling by four US Congress members of legislation that would defer the removal of investment tax credits (ITC), extending them for five years.

The new bipartisan law – to be simultaneously introduced in the US House of Representatives and Senate – would retain full 30% tax credits for the whole duration of the five-year extension.

“We know [the ITC] works, it produced billions in investment last year alone,” argued Thompson, while Cook said he was looking forward to working on what he described as a “bipartisan issue”.

The new act sees solar scale positions in the US legislative agenda as the country approaches presidential elections, scheduled in principle for November 2020.

The preservation of the ITC is a cause presidential hopefuls – Democrats Elizabeth Warren and Kamala Harris, among others – have taken up, with letters this year urging to protect solar jobs.

The SEIA, which enlisted around 1,000 solar firms in July to back the extension of tax credits, estimates their permanence would boost US solar power generation by a third by 2030.

Abigail Ross Hopper, CEO of the trade body, thanked the four Congress members on Thursday for the legislation they have now put forward.

Adoption by the broader houses would land US Congress with “easy wins”, Ross argued, citing the findings of widespread citizen support for solar across surveys.

“The ITC has created hundreds of thousands of jobs, sparked more than US$140 billion in private investment…Now is not the time to turn our backs on this American success story,” she added.

Mayors stand for solar as US sets sights on net-zero

Another bipartisan set of politicians also chose this week to make a stand for US solar. On Wednesday, it emerged that 252 US mayors have so far signed a letter backing PV growth.

First launched in December 2017, the missive has now been endorsed by local heads from all US 50 states, with all pledging to make solar “key” in future energy plans.

Dean Trantalis, mayor of Florida’s Fort Lauderdale, said his city has to go beyond adapting to sea level rises. “Solar energy is an important part of that equation, and for good reason,” he added.

The US political rallying around solar comes as the world’s top economy initiates a transition, backed by lawmakers, towards net-zero carbon pollution by 2050.

According to Wood Mackenzie, decarbonising the power sector alone will require US$4.5 trillion, a 900GW energy storage boom and flexibility with natural gas and nuclear.

Efforts are being made to enlist Wall Street’s firepower and unlock US$1 trillion for renewable funding by 2030, but some have warned policy uncertainty puts the target at risk.

6 October 2021
The future is bright for a new era of US solar and storage, and the 8th annual Solar & Storage Finance Summit will provide opportunities to discuss solutions to the industry’s challenges and provide a networking platform designed to bring together the top minds in the industry to do business. With a mix of high-level, informative presentations and panels, a stellar cast of speakers and audience members with deal-making capacity, the 2021 edition of the event will be a sell-out success.
house of representatives, investment tax credits, itc, north america, policy and regulation, policy changes, solar pv, ssfa19, ssfusa, us, us congress, us senate, usa