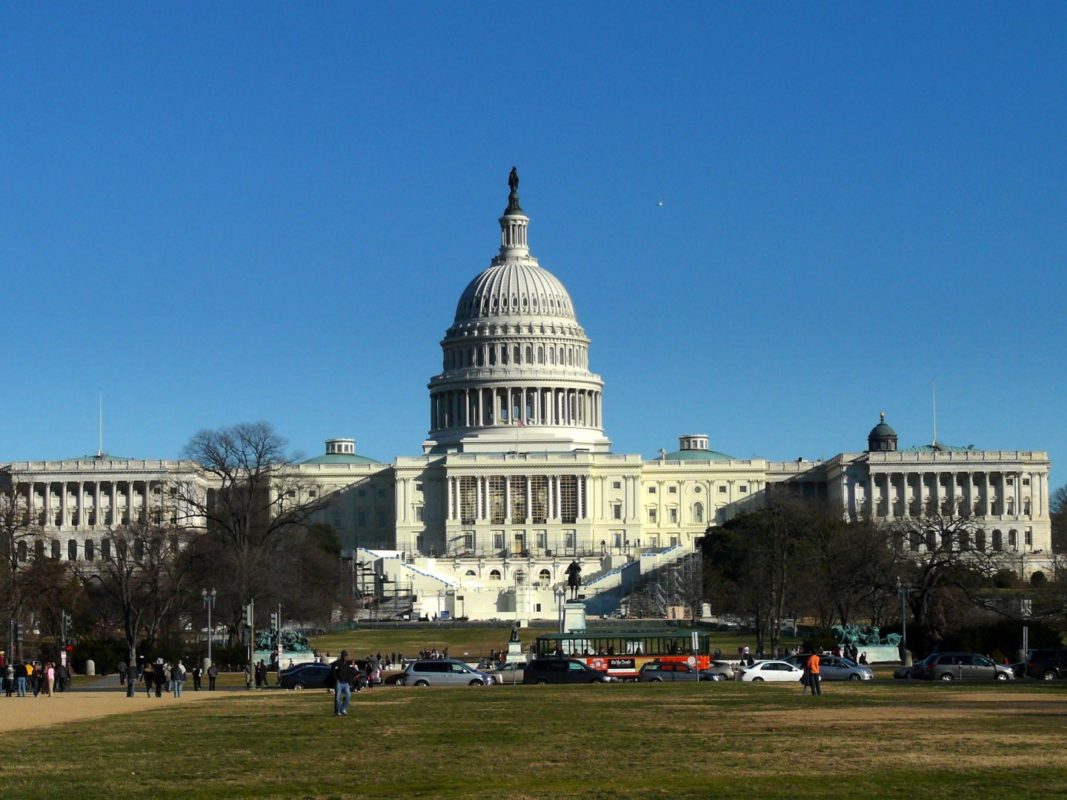 Solar representatives have cautioned against a move to overhaul US rules that have guided utilities' mandatory renewable purchases for decades, setting the scene for a policy clash.

Passed in 1978, the Public Utility Regulatory Policies Act has in the decades since mandated public utilities to procure energy from small producers, defined as qualifying facilities (QFs).

Regulator FERC is now suggesting to lower the maximum capacity threshold – from 20MW to 1MW – for QF projects to be able to benefit from compulsory energy purchases by utilities.

The proposed change, lawyers believe, would relieve most utilities in organised wholesale markets from procuring energy from QFs above the 1MW capacity mark.

“QFs larger than 1MW would no longer be presumed to lack nondiscriminatory access to markets,” Akin Gump Strauss Hauer & Feld said in a recent policy note.

FERC has justified the move by pointing at the “maturation” now reached by small power producers, a market it claims is now “improved and better understood”.

‘Not a fledgling industry anymore’

Speaking after the new FERC proposals, the solar association urged the regulator to rethink the “most harmful portions” of its new draft document.

“Rather than focusing on PURPA’s goal of ensuring competition, this proposal would have the effect of dampening competition and allowing utilities to strengthen their monopoly status, to the detriment of customers,” SEIA's regulatory affairs VP Katherine Gensler said in a statement.

FERC’s intentions to weaken renewable purchase obligations have been apparent for years. “Renewable generation is not a fledgling industry anymore…[it] no longer needs to be supported by PURPA,” the regulator claimed in 2016, as it first launched its review into the Jimmy Carter-era legislation.

The revision it proposed last week would pile further requirements on QFs, forcing them to prove commercial viability and financial support for projects before they can be deemed eligible for mandatory utility purchases.

For US solar, the PURPA setback marks a bleaker turn of events after the industry helped settle a dispute with a Michigan utility, freeing a 584MW PV pipeline from years of standstill over obligations under the act.

6 June 2023
Join us in Napa to unlock the key to reliable PV module supply to the U.S. market in 2023 & 2024. We'll also be gathering the main players in the US solar market for some wine tasting!
big sun, federal energy regulatory commission, ferc, north america, policy and regulation, policy changes, purpa, seia, ssfa19, ssfusa, us