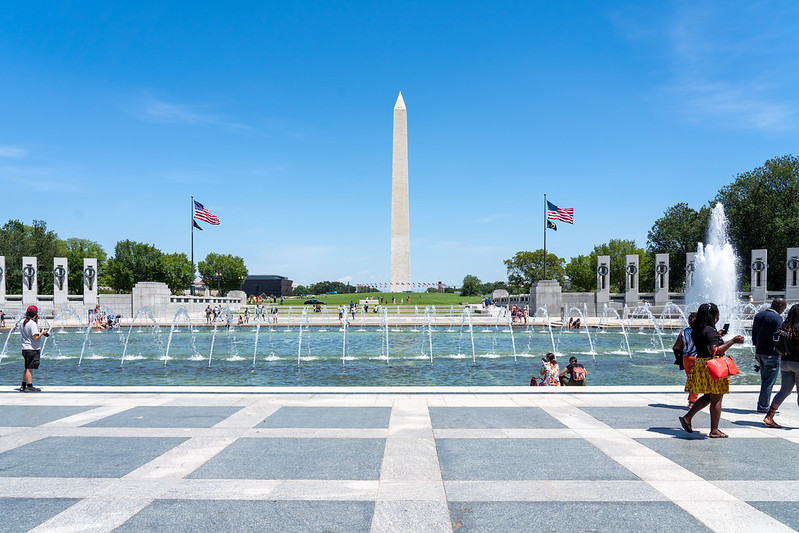 US power suppliers could face clean energy credit obligations to foster a major shift to renewables and decisively slash emissions, under legislation currently being drafted up at Congress.

On Wednesday, the Energy and Commerce (E&C) Committee at the US House of Representatives released a preview of a clean energy bill that would commit the country to reach net zero greenhouse gas emissions by 2050, via comprehensive changes across all economic sectors.

The so-called Climate Leadership and Environmental Action for our Nation’s (CLEAN) Future Act – to be fully released later this month – is being co-sponsored by Democratic representatives Frank Pallone Jr. (elected for New Jersey and chair of the E&C committee), Paul Tonko (New York) and Bobby L. Rush (Illinois).

If proposed as currently outlined, the act will require retail power suppliers to procure increasing volumes of clean energy credits, under a so-called Clean Energy Standard. The obligation would kick in by 2022 and rise all the way to 2050, by which point clean energy would constitute the entirety of a supplier’s purchases.

According to the draft legislation, regulated power suppliers would be subjected to a clean energy credit count at the end of the year, with compliance payments forced on those falling short of the annual obligation. Under the act, purchases and trade of credits between suppliers would be possible via auctions.

Clean energy credits aside, the CLEAN Future Act will seek to foster renewable growth by unlocking extra funding for grid upgrades and standardising PPA documents for zero-emission technologies. The bill will pave the way for a new loan and grant scheme to roll out domestic solar in low-income communities.

Several elements of the legislation are meant to specifically support energy storage and microgrids. The upcoming draft would create a grant programme for these technologies and make storage a mandatory consideration for US states drafting up energy resource plans under the so-called PURPA Act.

“Record wildfires, flooding, heat waves and drought have spelled out a dire reality: the climate crisis is here, and we can no longer afford to address this crisis along the margins,” said representative Pallone. “Today we are providing the kind of serious federal leadership this moment requires.”

The net zero ambitions of Democratic lawmakers emerge as across Washington DC’s National Mall, the White House of Republican president Donald Trump locks horns with the renewable industry on various policy fronts, ahead of US presidential elections this year.

In the past year alone, the Trump administration restated its intention to pull out of the Paris Agreement on Climate Change, slapped tariffs on solar imports and tabled a watering-down of mandatory renewable purchases. Opposite him, Democrats opted to join the fight for solar investment tax credits.