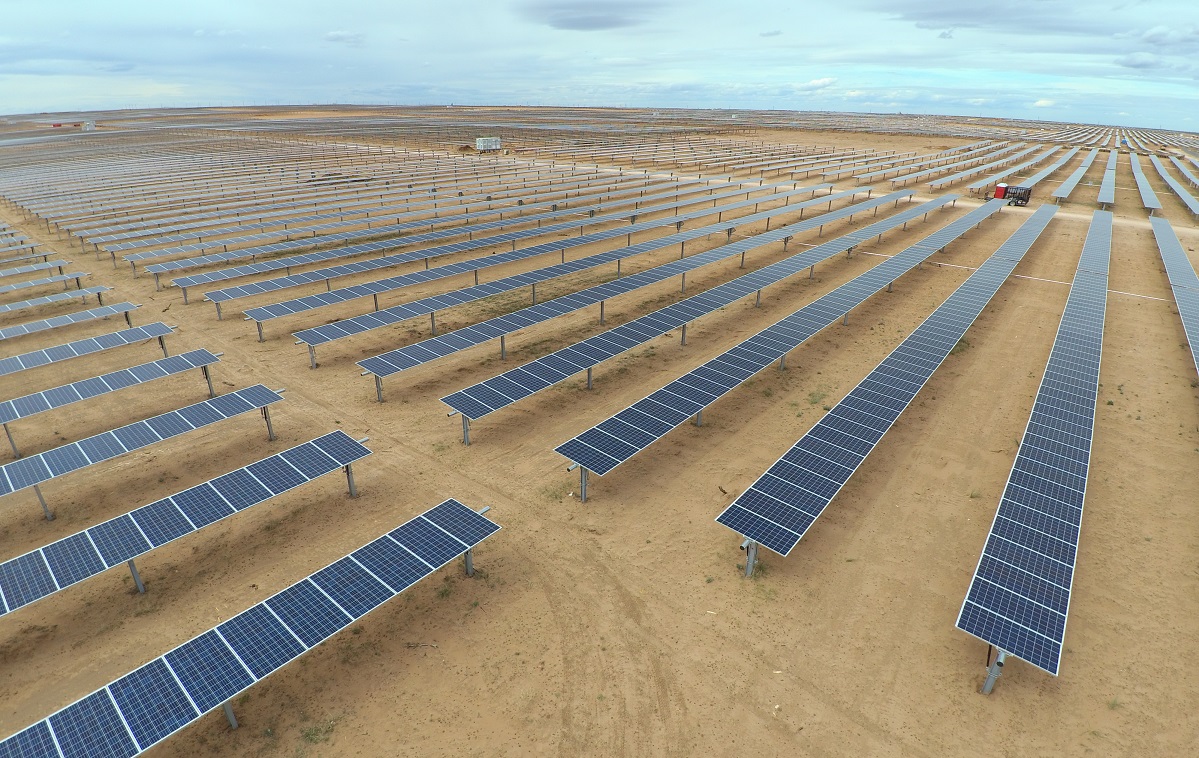 A round-up of the latest news from the US, where SEIA endorses a tax exemption for solar projects in California, an ex-CAISO chair calls for additional storage and 174 Power Global energises a 180MW facility in Texas.

24 August 2020: A bill that would exempt non-residential solar energy systems in California from personal property tax should be approved by state governor Gavin Newsom, the Solar Energy Industries Association (SEIA) has said.

Rick Umoff, senior director and counsel for California at the SEIA, said the fiscal change would add “much-needed” stability for solar-plus-storage development in California, meaning investment will “continue to flow into the state’s economy during this critical time”.

“As California grapples with some of the worst effects of climate change yet, we must do everything we can to accelerate solar-plus-storage deployment,” he said.

“The passage of SB 364 shows us that the California Legislature is ready to do the hard work necessary to maintain the state’s status as a global leader in clean energy. We urge Governor Newsom to sign this bill into law.”

24 August 2020: The passing of that bill comes as California continues to battle wildfires that have burned more than 1.2 million acres and displaced nearly 200,000 people. The state was hit by rolling blackouts last week as a heatwave combined with increased residential demand due to COVID-19 created stress on the grid. Residents were urged by the California Independent System Operator (CAISO) to conserve energy to limit power outages.

Following the blackouts, former CAISO chair Bob Foster has called for additional storage that can pick up the load and dispatch energy for longer periods. Writing in CalMatters, Foster said that while delayed power plant retirements and the deployment of some short-duration batteries in California has been “a good start”, it hasn’t been to keep the lights on.

“We must improve our generation capacity, build the infrastructure to store clean energy when it is abundant and be able to dispatch that energy over longer periods, not just short bursts,” he said.

As CAISO and policymakers scramble to find a solution to California’s energy crisis, Enel X has been providing flexibility to the grid through clean energy technologies. The company said it has been using a combination of demand response, storage and EV charging units to bring down consumption by about 150MW a day.

21 August 2020: 174 Power Global has completed and energised a 180MW solar facility in Texas, with 20% of the power destined for its affiliate Chariot Energy.

Located in Ector County, the Oberon Solar Power Facility consists of more than 560,000 PV panels. 174 Power Global, which is owned by South Korean conglomerate Hanwha Group, broke ground on the facility in June 2019 and went on to secure US$210 million in financing to support its construction three months later.

Chariot Energy has entered into a power purchase agreement for 30MW to support its 100% renewable energy product offering to retail customers across the Electric Reliability Council of Texas (ERCOT).

Henry Yun, CEO of both 174 Power Global and Chariot Energy, said completion of the project marks a “major milestone” for both companies. “This announcement underscores our commitment to providing sustainable energy solutions to homes and businesses across the state,” he said.

Since its formation in 2017, 174 Power Global has signed nearly 2GW of power purchase agreements and has more than 6GW of additional projects in the development pipeline.

Scheduled for completion in mid-2021, Phoenix Solar has a 12-year power purchase agreement in place with colocation and data centre company Digital Realty.

Mike Garland, CEO of Pattern Energy, said the project represents “a win-win” for local residents as it creates up to 200 jobs and more than US$15 million in revenue for local schools and the county. “Clean energy projects make sense for communities because they are the cheapest form of new power and their investments return jobs, growth and positive economic impact in the rural areas where they are developed,” he said.

ING Capital provided construction and term project financing for the project while tax equity was provided by RBC Community Investments.

Pattern Energy has a portfolio of 28 renewable energy assets with a total operating capacity of 4.4GW in the US, Canada and Japan. The company was bought by Canada’s Pension Plan Investment Board in a US$6.1 billion deal earlier this year.

6 October 2021
The future is bright for a new era of US solar and storage, and the 8th annual Solar & Storage Finance Summit will provide opportunities to discuss solutions to the industry’s challenges and provide a networking platform designed to bring together the top minds in the industry to do business. With a mix of high-level, informative presentations and panels, a stellar cast of speakers and audience members with deal-making capacity, the 2021 edition of the event will be a sell-out success.
174 power global, battery storage, caiso, california, covid-19, enel, north america, pattern energy, seia, solar energies industry association, storage, texas, us, us round-up, utility-scale solar, wildfires