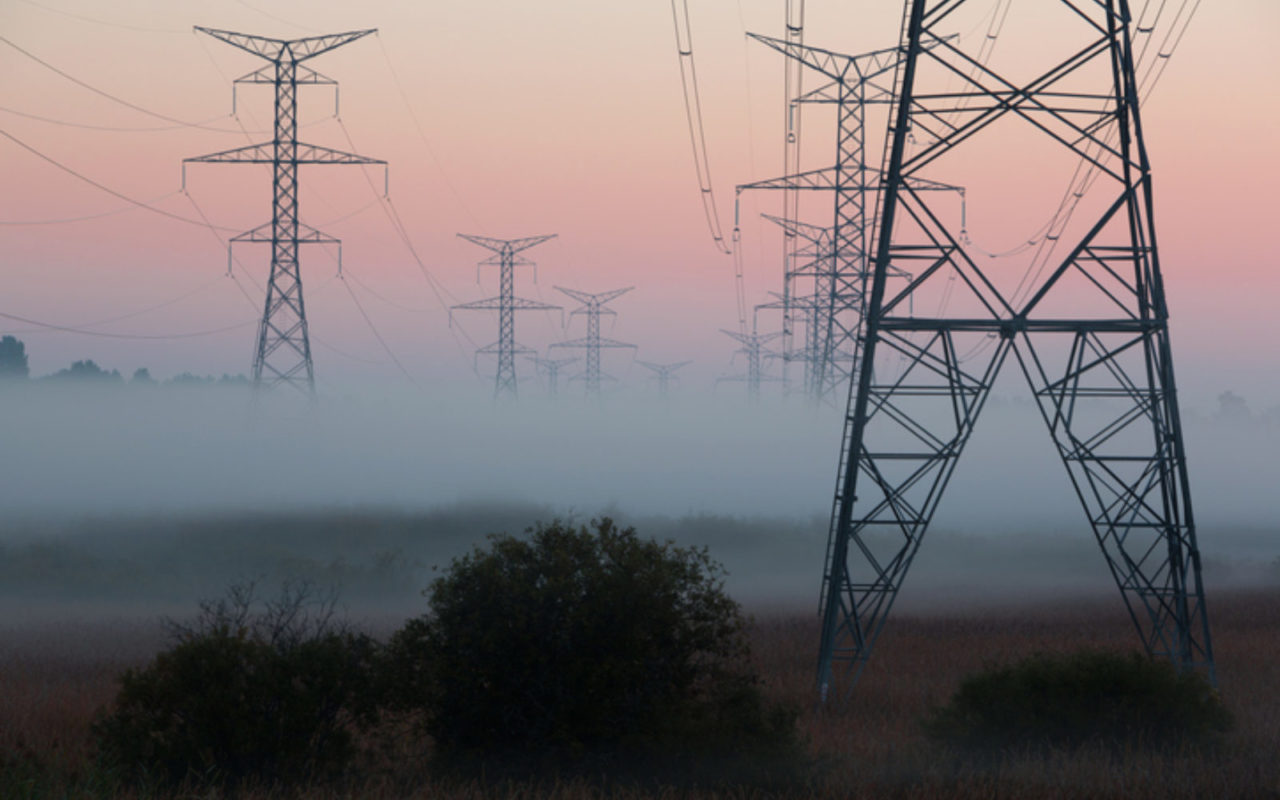 A round-up of policy developments and project news from the US, where Massachusetts’ SMART program has doubled its capacity and plans to launch a regional imbalance market in the Southeast have come under scrutiny.

15 July 2020: Massachusetts’ Department of Energy Resources has moved to double its solar target under the SMART program to 3.2GW.

Yesterday the state department finalised regulations under the Solar Massachusetts Renewable Target (SMART) program, which includes a doubling of the overall solar target from 1.6GW to 3.2GW as well as refining rules surrounding the use of land and providing clarity over grandfathering of planned sites.

Changes made since documents were filed in April 2020 include updates to land use eligibility for incentives, which had proven a particularly contentious issue. The Solar Energy Industries Association (SEIA) said that while those changes did make “a considerable amount of land ineligible” for solar in the Commonwealth, the grandfathering of existing investments would provide much-needed certainty for investors.

14 July 2020: The decision of utilities in the Southeast to launch a regional imbalance market has raised “more questions than answers”, the Solar Energy Industries Alliance (SEIA) has said.

This week a host of Southeastern utilities including Duke Energy and Dominion revealed plans to create a regional imbalance market which would facilitate power trading across interstate transmission lines. That market would, the utilities said, allowed for more efficient trading of power between US states at times of need and, as a result, lower wholesale energy costs.

However the plans have come under scrutiny for a lack of detail and transparency, with SEIA arguing that the “surprise announcement” raised “more questions than answers”.

Katherine Gensler, vice president of regulatory affairs at SEIA, said that while increased competition was “inherently good for ratepayers”, the ability for vertically-integrated utilities to exercise “their monopoly power” risked rendering that untrue.

“While an energy imbalance market may be the best solution for the Southeast, we should take a collaborative approach to discussing utility business model reforms, including robust stakeholder input.

“We cannot be in the situation where utilities ignore stakeholders and state legislators and simply announce their preferred solution. We care deeply about expanding competition, but today’s news shows an alarming lack of transparency,” she said.

9 July 2020: US renewable developer Longroad Energy has closed the financing and sale of a 294MWdc solar project in Colbert County, Alabama, which professes to be the largest renewables project in the state.

The Muscle Shoals Solar project is to be acquired by international energy firm Orsted upon financial closing and is expected to come online in the middle of next year.

The project, supported by a 20-year power purchase agreement with the Tennessee Valley Authority, will use First Solar Series 6 panels, trackers from NEXTracker and inverters from Power Electronics. Swinerton Renewable Energy is the EPC contractor, with Wells Fargo attached as the sole tax equity investor.

The program allows installers to access special pricing and preferential access to in-demand and new products ahead of other installers.

14 July 2020: A total of 14 solar farms in Illinois with a combined capacity of 8MW will use trackers from Solar FlexRack after the company sealed an agreement with developer Primergy Solar.

Primergy will use Solar FlexRack’s TDP and TDP 2.0 trackers across the tranche of projects which range in capacity from 118kW to 2MW.

Primergy is developing the projects alongside schools in the state, and intends to develop a curriculum for students which includes more detail on renewable power generation and sustainability.