The US Senate has unanimously passed the bipartisan Uyghur Forced Labor Prevention Act (UFLPA) that will ban the import of products from China’s Xinjiang region into the US unless importers can provide “clear and convincing evidence” they were not made with forced labour.

The act will now head to the desk of President Joe Biden where it will be signed into law. It passed the House of Representatives earlier this week (14 December) and provides for an effective date of 180 days after the bill’s enactment, meaning the solar industry will need to begin providing evidence as to the origins of imported products from June 2022.

The final version of the Act retains the “guilty until proven innocent” rebuttable presumption clause that assumes all goods originating from the Xinjiang region are made with forced labour, and are therefore banned, unless the US Customs and Border Protection (CBP) commissioner gives an exception.

Investment bank ROTH Capital Partners said that “the impact of UFLPA will likely be modest as supply chain adjustments are already underway, and traceability services are available”.

It said that the UFLPA “would effectively complement/expand the current Hoshine Withhold Release Order (WRO)”, which has banned imports into the US from Hoshine Silicon Industry and its subsidiaries. PV Tech Premium has broken down the Customs and Border Protection agency’s (CBP) guidance on the WRO.

The Solar Energy Industries Association (SEIA) said it had been “calling on solar companies to move their supply chains out of Xinjiang” since October last year and that companies have already been doing this. Many are having independent third-party audits to verify to supply chain partners that they are not using products derived from forced labour, said SEIA.

Jenny Chase, head of solar analysis at research organisation BloombergNEF (BNEF), said: “Manufacturers have already been preparing to separate their supply chains for the US and for other markets in the event of firm legislation passing, especially as modules have already been stopped at the border for not being able to prove Hoshine-free supply.”

Roth noted how the WRO had already stopped shipments into the US from JinkoSolar, LONGi and Trina Solar since first going into effect, and that Jinko Solar at least has been “actively shifting supply chains to ship non-Chinese polysilicon to Vietnam for wafer, cell, and module production for shipments sent to the US”.

“Similarly, we can imagine others could be following suit and would ultimately implement traceability practices to ensure that even if polysilicon originates in China, it would not be coming from Xinjiang,” said a ROTH briefing note.

“For those reasons, we previously noted that the impact of UFLPA (with an effective date of 300 days post-enactment) could be modest as the supply chain continues to adjust,” said ROTH, adding that the shortened timeline of 180 days to enactment did not change this outlook.

According to a White House statement, “the Administration will work closely with Congress to implement this bill to ensure global supply chains are free of forced labour, while simultaneously working to on-shore and third-shore key supply chains, including semiconductors and clean energy”.

ROTH noted how the UFLPA “may be incrementally positive for First Solar, as it highlights how buying the company’s modules may significantly reduce headache for developers”.

“If you’re a company who is manufacturing in [the Xinjiang] area, you’re going to need to prove that slaves didn’t make it,” said Republican Senator Marco Rubio, who has been pushing for restrictions on imports for Xinjiang for some time via other legislation. “The presumption is on you.” 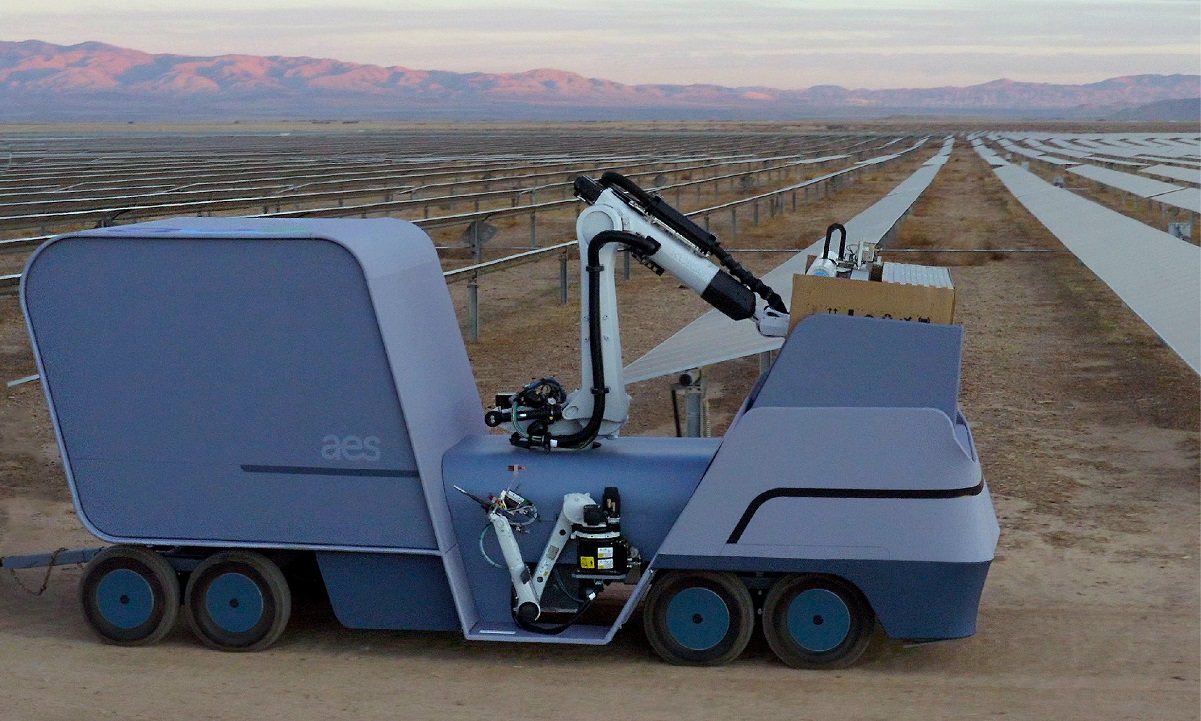 Why BBB must be salvaged, with clean energy provisions prioritised

December 20, 2021
US Senator Joe Manchin, a Democrat who is key to passing President Joe Biden’s US$1.75 trillion Build Back Better Act (BBB), said yesterday (Sunday) he will not support the package, which he claimed would "risk the reliability" of the country's electric grid.