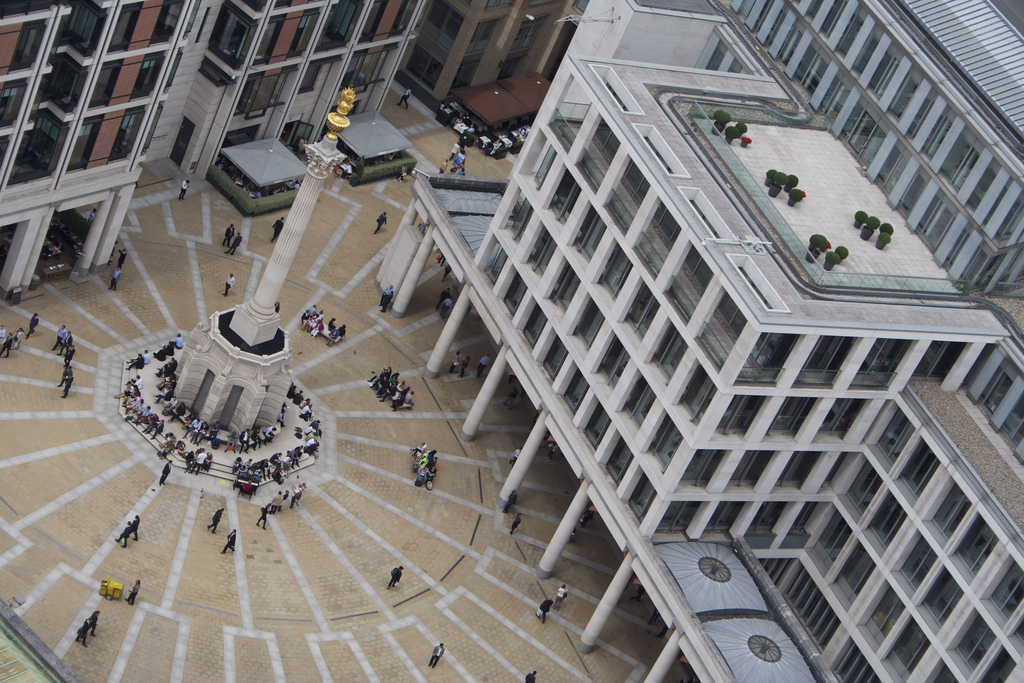 London-listed US Solar Fund (USF) has revealed that it has already fully committed the US$200 million raise from last year's initial public offering (IPO), with proceeds funding four US solar purchases totalling 383MW.

The solar investor is considering raising further funds, according to 2019 financial results published on Tuesday, now that all four acquisitions have closed.

On 31 December, the firm's acquisition pipeline “represented a potential cash equity investment of US$1.9 billion and total capacity of 2,036MW,” according to a release that accompanied the company's first ever year-end results.

In January, USF used the last of the IPO's proceeds to purchase a 177MW portfolio of 22 utility-scale solar projects in North Carolina, Oregon and California from Heelstone Renewable Energy.

Gill Nott, chair of the company, said: “With contracted cashflows for an average of more than 16 years with investment grade off-takers, the investment manager is fully focused on delivering the portfolio’s long-term, stable, income objectives.”

Nott noted that the company would be “closely monitoring” the spread of coronavirus, but that “the majority of the equipment required for in-construction assets is either already in the US or is being manufactured there.”

6 June 2023
Join us in Napa to unlock the key to reliable PV module supply to the U.S. market in 2023 & 2024. We'll also be gathering the main players in the US solar market for some wine tasting!
lssusa, ssfausa, ssfusa, us, us solar fund, usa