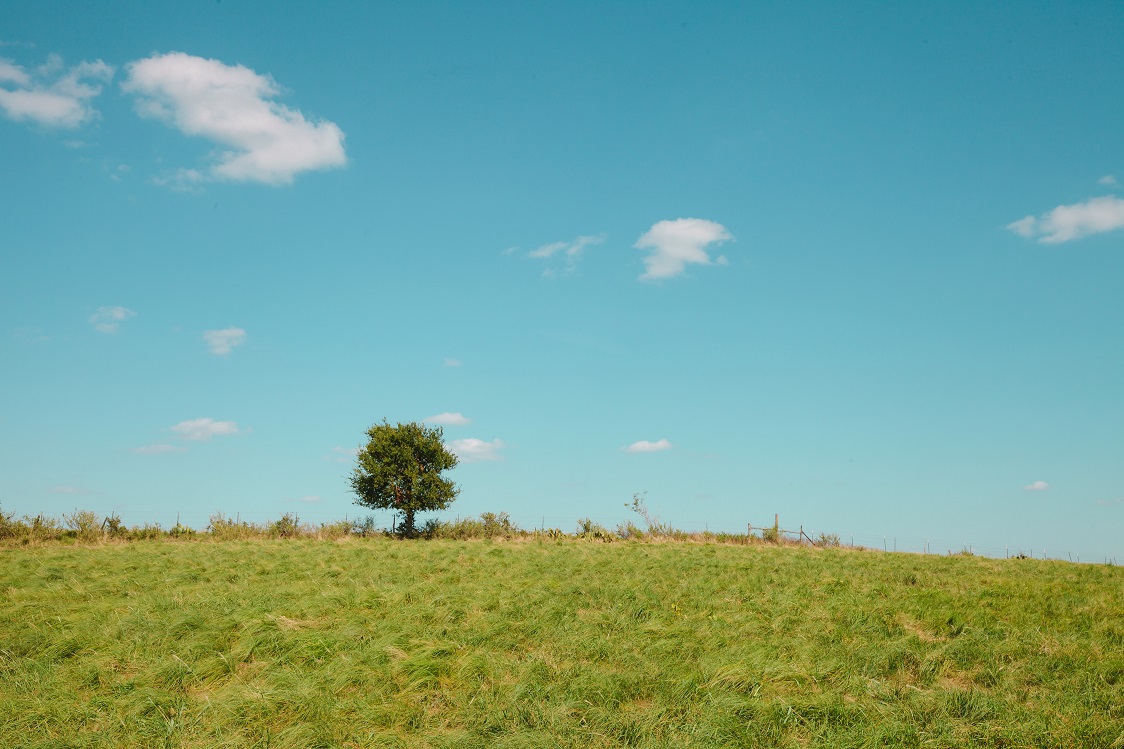 The world witnessed last year a major leap in corporate solar power purchase agreements (PPAs) driven by a surging US, according to BloombergNEF (BNEF).

Earlier this week, the consultancy published figures showing PPA moves for all forms of green energy by companies jumped 44% worldwide between 2018 (13.6GW) and 2019 (19.5GW), reaching a new record.

Numbers produced by BNEF suggest that, as was the case in 2018, the US was the overwhelming chart topper for corporate solar PPAs in 2019. Over 8GW of all 9.6GW registered worldwide last year was inked on US soil, the consultancy said.

Texas pivots to solar as US dominates global PPA charts

Kyle Harrison, senior associate at BNEF, told PV Tech the flurry of solar deals in the US Southeast was a particular highlight of 2019. The momentum was not linked to a solid PV resource as much as the green tariffs offered by Dominion and other large regulated utilities in the region, the analyst said.

Another 2019 trend was, Harrison continued, a “pivot” from wind to solar PPAs in Texas’ ERCOT area. “We think this largely has to do with corporations trying to take advantage of peak pricing during the hot summer months in Texas, which solar captures better than wind,” the analyst noted. “This, to us, represents a growing sophistication among buyers.”

The firm did not elaborate on the deals driving solar figures across each of the top ten, but its release mentioned Google’s move last year to procure 1.6GW of renewable electricity worldwide. As reported at the time, the package includes solar forays in the US, Denmark and Chile.

At 2.7GW signed throughout 2019, Google was the top corporate buyer of renewable electricity last year, according to BNEF. It was trailed by Facebook (1.1GW), Amazon (0.9GW), Microsoft (0.8GW) and oil and gas majors including Occidental Petroleum and Chevron.