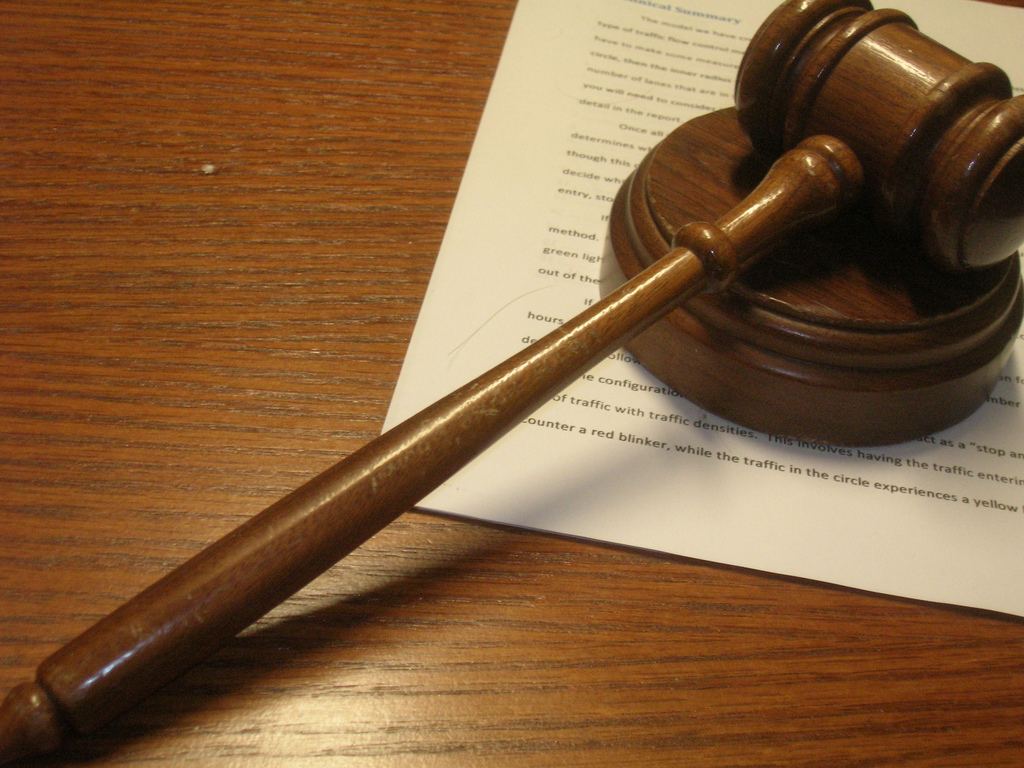 While it still needs a signature from Governor Ralph Northam, the US Commonwealth of Virginia’s bicameral lawmaking body has finally passed a version of a recent clean energy – and economy – bill that has proven acceptable to both sides of the house.

The finalised, much-amended bill can be viewed here, setting out the technical and policy conditions by which Virginia can reach Governor Northam’s proposed goal of 100% renewables by 2050. This includes peak shaving programmes; support for rooftop solar and for wind energy; coal phase-out mandates for utilities Dominion Energy and American Electric Power, which have held sway in the energy mix until now; and a 3,100MW energy storage deployment target by 2035 (with 2,700MW for Dominion and 400MW for AEP).

The core element of the bill is that it replaces existing voluntary renewable portfolio standards (RPS) for utilities with mandatory ownership or power purchase arrangements. In addition to compliance with energy efficiency programmes, the finally passed bill orders utilities to procure between 5,000MW and 16,100MW of solar PV generation, ranging from commercial rooftop systems from 50kW capacity and up to 100MW. Utilities are also ordered to own or operate up to 5,000MW of offshore wind generation.

The bill also includes protection policies for low-income families, as well as low-interest loans for flood defences in applicable communities.

Andrew Williams, senior director of regulatory affairs and market development at Sol Systems, a US-based solar energy finance, development and investment company, sent a statement to PV Tech that said that Virginia could “catapult” forward as a “clean energy leader by mandating a renewable energy portfolio standard that sets a clear path to meet [Governor Northam’s] goal of reaching a 100% clean energy power sector by mid-century”.

“Once signed into law, the Act will create thousands of jobs and help ensure communities across the Commonwealth have access to and benefit from solar energy and will help ensure that billions of new dollars will be invested in the Commonwealth,” Sol Systems Andrew Williams said.

The US Energy Storage Association’s policy director Jason Burwen meanwhile tweeted on Friday his excitement that the bill’s energy storage target is larger than either California’s or New York’s (albeit with a slightly longer timeframe) and includes a mandatory 10%-plus of customer-sited storage systems and 35%-plus of competitively provided energy storage.