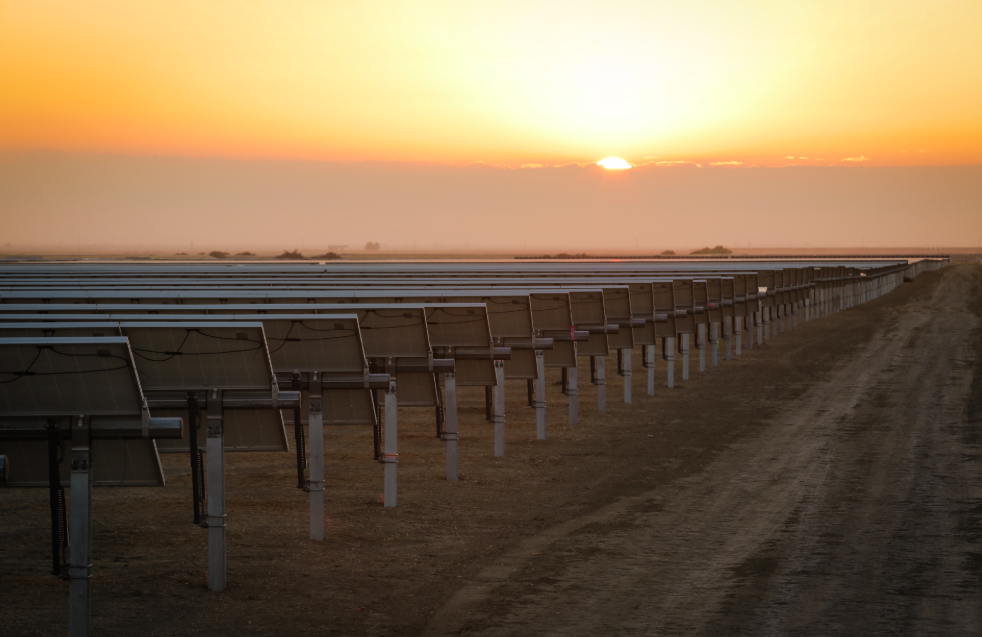 This funding stands as the final phase of more than US$190 million in financing for four solar farms collectively known as the Sempra Great Valley Solar Project.

Sempra Renewables built and operates the Great Valley Solar Project — which was developed over 647 hectares of land and is comprised of 860,000 PV modules.

The 200MW project, which began operation in May 2018, will generate enough energy to power approximately 90,000 homes. During the peak construction period, the project created 500 local jobs.

4 October 2022
Solar & Storage Finance USA, the only event that connects developers to capital and capital to solar and storage projects, will be back in November 2022.
california, sempra, us, usa, wells fargo