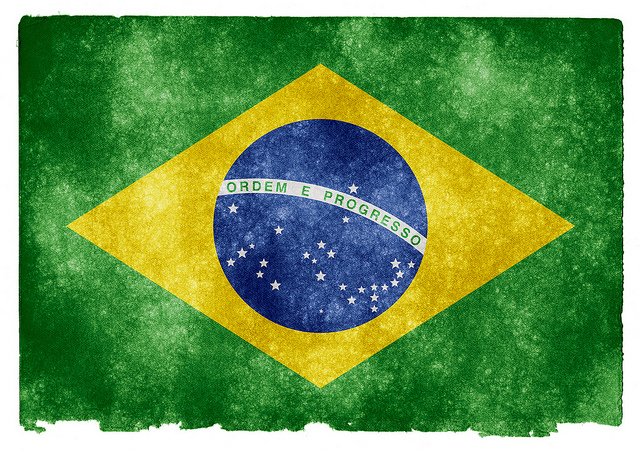 Developers of the majority of projects awarded in Brazil’s first solar-only tender round in 2014 have submitted a request to the regulator to delay construction by two years, according to a report.

The agency said this constituted nearly 80% of all projects approved in that auction, around 790MW of capacity. Reuters said it had seen the letter which blamed a currency slump and shortage of local suppliers. The developers have requested a two year extension to projects that were expected to begin in 2017.

Brazil’s first solar-only reserve auction was held in October 2014. PV Tech reported at the time that it had seen “fierce competition”, with 31 projects approved at an average price of US$90 per MWh. This was around 18% lower than prices previously seen in that market at the time.

A subsequent solar-only auction held in August of last year saw ANEEL cap prices at US$104 per MWh, around 33% higher than the 2014 average price.