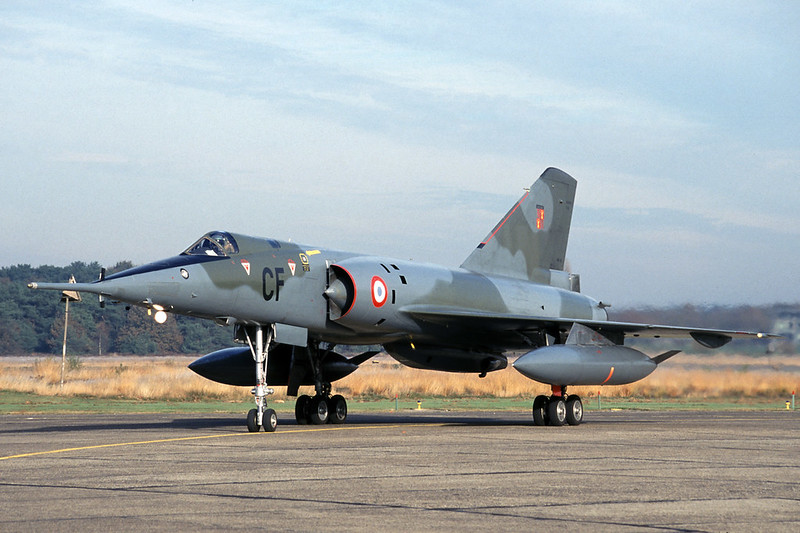 A former airbase central to France’s military history is to host one of the largest single-site solar projects seen in the country in recent times, set to be deployed within three years.

Developer Photosol has been chosen to roll out a 246MW PV complex at the now-retired 110 airbase of Creil in the Oise department, the government announced earlier this week.

In a statement, the French Defence Ministry explained some 547,000 panels will be deployed at a 253-hectare site, a one-hour drive north from downtown Paris.

The installation, designed to produce 241GWh of solar electricity per year, is slated to become operational towards the end of 2022.

The plant is part of a broader solar roadmap by the French army. Launched in 2018, the so-called ‘Place au soleil’ scheme is meant to roll out PV across a total 2,000 hectares of Ministry land.

The Creil base aside, the French military are looking to contract smaller batches of PV in Querqueville – in France’s northwest – and the southern locations of Saint-Christol and Valbonne.

According to the Ministry, Photosol was chosen for the first 246MW of PV at Creil thanks to its proposals for project costs, green management onsite and efforts to slash the plant’s carbon footprint.

The firm – France’s self-styled sixth largest PV developer – had 364MWp of PV under operation or construction by late 2019, including 43MWp plants in Nièvre and the Landes.

The upcoming arrival of PV panels in their hundreds of thousands is set to open a new chapter for the 110 airbase of Creil, which witnessed its last ever aircraft takeoff in August 2016.

Books have been published delving into Creil’s eventful past, including reconnaissance flights during World War I and the planning of air raids against the UK by Nazi Luftwaffe pilots in World War II.

Former warfare sites are not the only historic locations getting a new lease of solar life in France. By the border with Germany, state tenders will repower the country’s oldest nuclear station with PV.

These initiatives come amid France’s broader efforts to drive a solar boom nationwide, with targets to more than double installed capacity by 2023 (18-21GW) and then again by 2028 (35.6-44.5GW).

The government is working to spearhead growth through auctions for ground-mount PV – the plan is to contract 2GW every year on this front – and also rooftop systems, with nine tenders so far.

Unlike neighbours Germany and Spain, few sizeable solar power purchase agreements (PPAs) have been reported in the past year, Voltalia’s 143MW deal as one of the notable exceptions.

The 246MW solar push on army ground is the second large-scale play to emerge in the country in the space of a week, following the financial close of Dhamma Energy’s 87.5MWp project.

The complex – like Creil, a project planned in the Hauts-de-France region – is set to go live over the next 12 months after rising funding from Natixis, Caisse d’Epargne CEPAC and state investor BPI.

The prospects and challenges of solar's new era in France and the rest of Europe will take centre stage at Large Scale Solar Europe 2020 (Lisbon, on 31 March-1 April 2020).