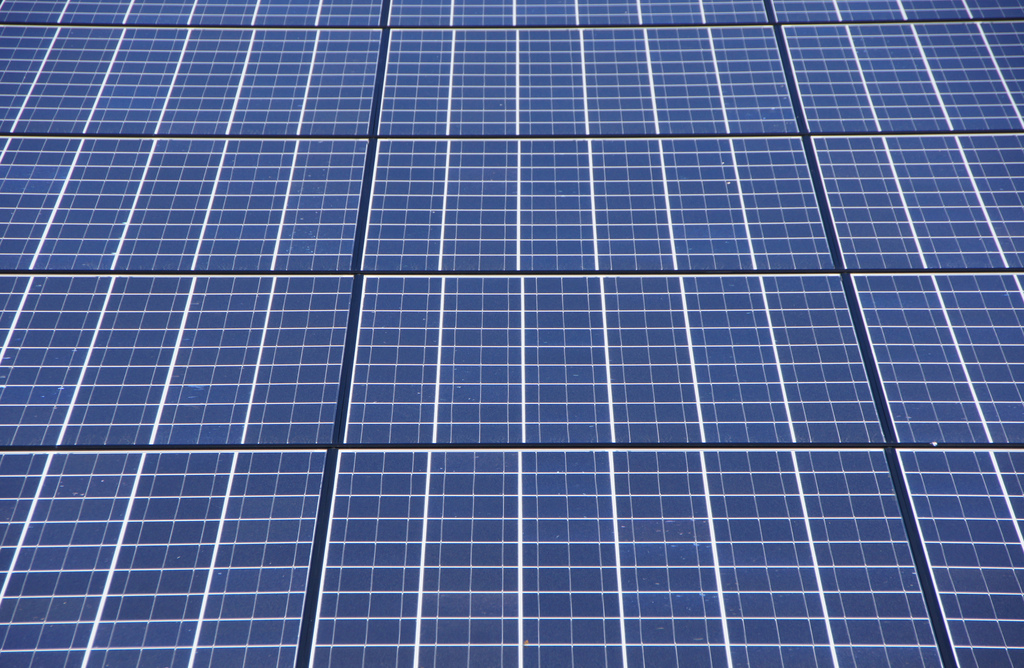 Work has begun on a 42MW PV project located in the Argentine province of La Rioja with the milestone marked with the visit of the province's governor.

The 42MW solar park – known as Nonogasta Solar – will be comprised of 132,000 solar panels upon completion and will require an investment of over US$40 million to complete. During the construction phase of the site, a labour force of 150 people will be employed to develop the installation. According to the provincial government, employees will be drawn from the local level as much as possible. A Chinese module manufacturer is being used for the project.

Nonogasta Solar Park will be developed on Provincial Route 74, about 7km from the municipality of Nonogasta.

The installation will be developed by 360Energy, with the company’s general manager Alejandro Lew noting that: “We are starting with the thick construction of what will be the first large-scale solar park in Argentina, in what is the new stage of renewable energy in Argentina.”

360Energy was awarded the project as part of Argentina’s RenovAr Plan tender, with the company securing seven total large-scale solar farms in the initial round – including three projects in Argentina’s Catamarca region.

Power generated at the Nonogasta Solar Park will be sold to Argentina’s National Interconnected System due to a 20-year contract signed between 360Energy and CAMMESA in May 2017.