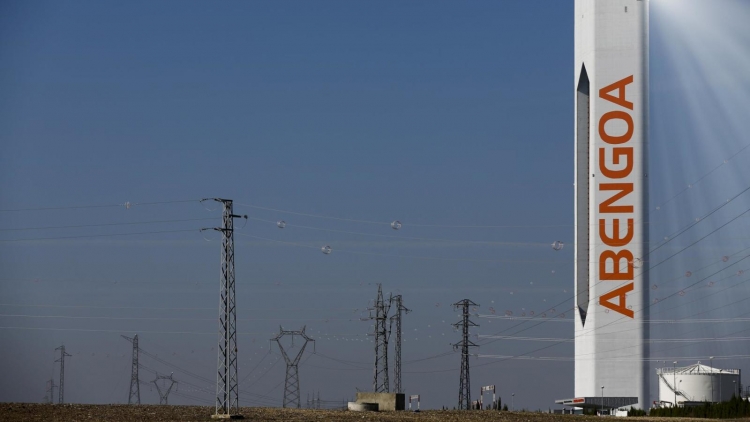 Beleaguered Spanish renewables firm Abengoa has received US court approval to exit its Chapter 11 bankruptcy, according to court records filed on Wednesday.

This news comes after Abengoa was granted bankruptcy protection under Chapter 15 in April. Insolvency proceedings began in November last year, after the company’s share price tumbled by 54% when Gonvarri decided against its former plan to invest in the company.

Now with the freedom to exit bankruptcy, Abengoa is closer to implementing its divestment plan. Under the company’s restructuring agenda, big financiers such as Santander will take equity in exchange for debt. Therefore, Abengoa will retain control of its US businesses due to a US$23 million cash payment by its new bank owners.

Furthermore, the embattled clean energy multinational will deposit funds into a litigation trust to cover it for potential lawsuits, including a separate reserve pool for potential insurer claims.

The restructuring plan dictates that Abengoa’s US creditors will only recover pennies on every dollar of debt which is a better solution that an outright liquidation, according to bankruptcy court judge Kevin Carey.

4 October 2022
Solar & Storage Finance USA, the only event that connects developers to capital and capital to solar and storage projects, will be back in November 2022.
abengoa, chapter 11, court, restructuring, spain, us, usa