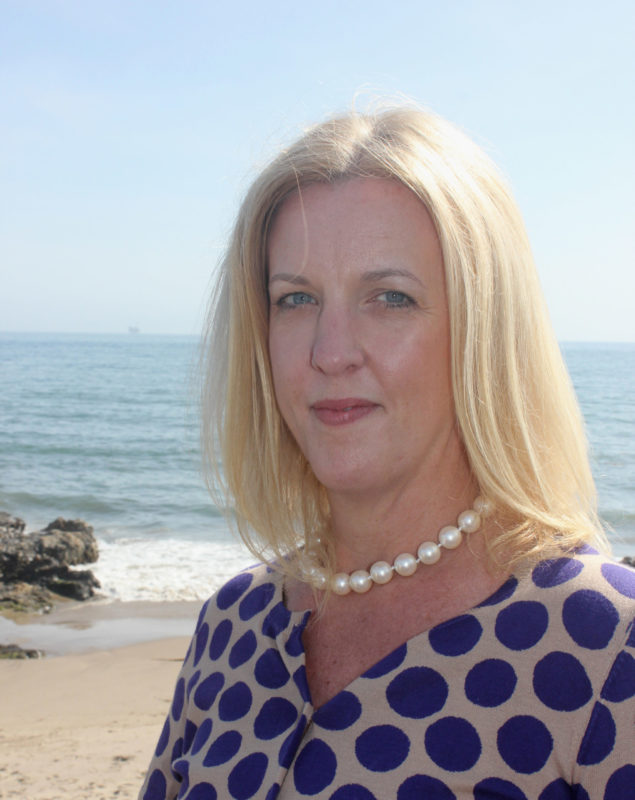 Abigail Ross Hopper has been named the Solar Energy Industries Association’s (SEIA) new president and CEO. She will assume her position on the 17 January.

She replaces Rhone Resch, who stepped down in May after 12 years' leading the association.

Hopper joins SEIA from the Bureau of Ocean Energy Management (BOEM), where she worked on federal energy policy. Prior to her role at BOEM, Hopper led the Maryland Energy Administration (MEA), taking on a range of policy roles including serving as energy advisor to former governor Martin O'Malley.

“I am thrilled to lead the Solar Energy Industries Association,” Hopper said. “I have spent my career working with all sides of the political and ideological spectrum to arrive at pragmatic approaches to energy policy. I look forward to utilizing that experience to serve our SEIA members.”

SEIA board chairman Nat Kreamer said Hopper was chosen in part for her “bridge-building talents.” Hopper joins the SEIA at a crucial time; characterised by both unprecedented solar growth, and federal opposition, with the president-elect deeming the technology “too expensive”.

Tom Kimbis, who served as interim president since the end of May has been appointed executive vice president and general counsel.

6 June 2023
Join us in Napa to unlock the key to reliable PV module supply to the U.S. market in 2023 & 2024. We'll also be gathering the main players in the US solar market for some wine tasting!
abigail ross hopper, seia, us, usa