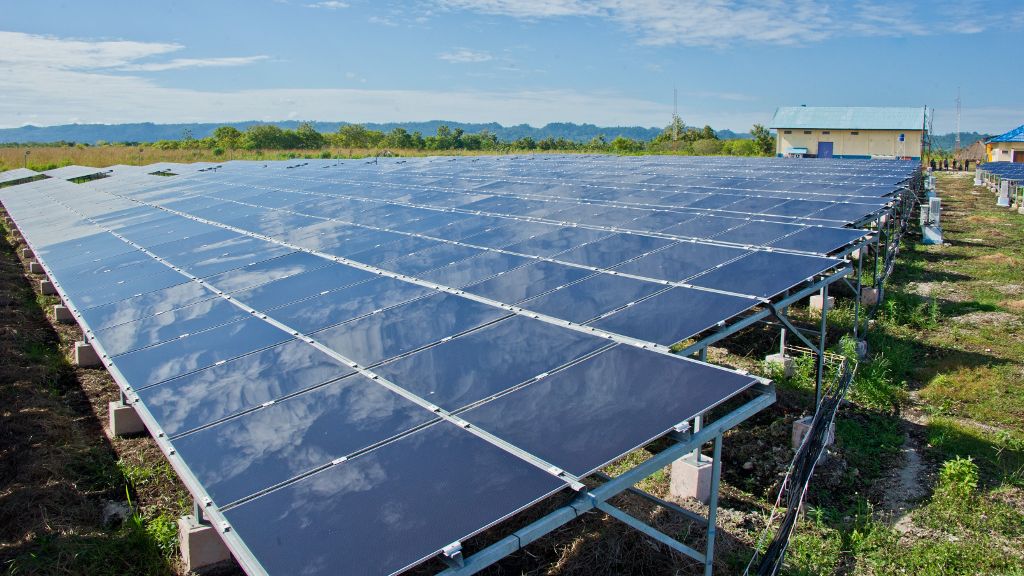 The first phase, which was signed in December 2017, consisted of a 72MW wind power plant in Jeneponto, South Sulawesi. In this case, ADB’s financing package to PT Energi Bayu Jeneponto, another subsidiary of Vena Energy, totalled US$120.8 million, also including financing from LEAP and CFPS II.

“By supporting a sector-changing financing for renewable energy, with an innovative portfolio approach, ADB and Vena Energy have been able to add over 114MW of clean energy to Indonesia’s electricity grid, while helping reduce the country’s dependence on fossil fuels and promoting renewable energy development,” said Infrastructure Finance Division director for Southeast Asia, East Asia, and the Pacific at ADB's Private Sector Operations Department Jackie B. Surtani.

Indonesia plans 23% renewables in its overall energy mix by 2025.

In November last year, PLN and the UAE's Masdar signed an agreement to develop the world’s largest floating solar project with a capacity of 200MW in Indonesia. Indonesia targets 5GW of solar by 2020 in its National Development Plan, but the utility PLN has come up with a 10-year plan, which more or less disregards solar.

14 June 2022
Join us in Napa to unlock the key to reliable PV module supply to the U.S. market in 2022 & 2023. We'll also be gathering the main players in the US solar market for some wine tasting!
adb, equis, indonesia, sfi con asia, sorsea, southeast asia, ssfasia18, vena

March 17, 2022
Following on from recent blogs exploring PV module pricing and the future of industry supply chains, Finlay Colville, head of market research at PV Tech, explores why – and how – Tongwei Solar could become the industry’s first vertically-integrated, leading global module supplier by the middle of this de