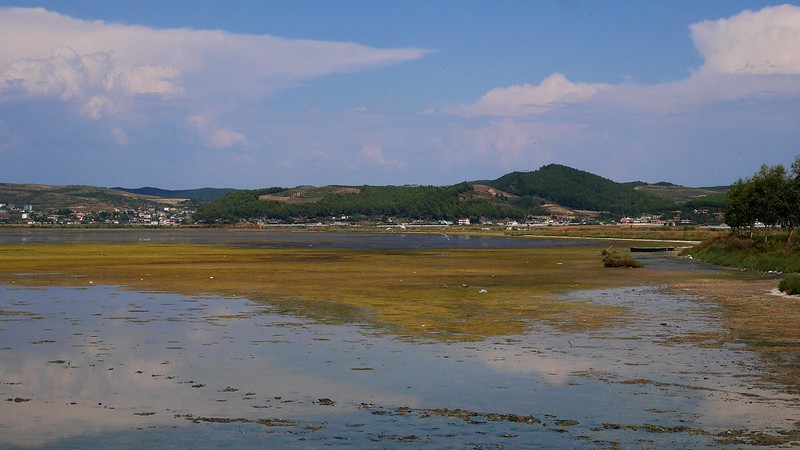 Albania’s government is to find developers of a utility-scale solar project via a new auction later this year, complemented by plans to examine how PV can grow more extensively across the country.

Earlier this week, the country’s Ministry of Infrastructure and Energy said it will hold an auction this spring to contract a 140MW PV project near Karavasta, a coastal area southwest of capital Tirana.

The auction – the second of a programme backed by the European Bank for Reconstruction and Development (EBRD) – is already taking in applications, according to Minister Belinda Balluku.

The auction, the government official said at a presentation event, will see bidders start competing for the Karavasta contract at ceiling prices of €55/MWh (US$61/MWh).

Once the project is up and running, half of its 140MW capacity will go towards a 15-year PPA with state transmission operator OSHEE, with the other half earmarked for free market sales.

The 140MW plant will be split between a 122-hectare site in the Divjaka municipality and a 76-hectare plot of land in the Fier municipality, both in the Karavasta area.

Construction will steer clear of the neighbouring Karavasta lagoon, part of a national park. Designers have “tried to stay as far away as possible” from the protected area, Minister Balluku said.

The solar auction is part of Albania’s efforts to diversify a hydro-reliant power mix. By April 7, the country intends to open actual financial bidding from those pre-accepted from the first round.

This auction aside, the EBRD-backed renewable campaign has seen the government commission analysis around how much PV it can potentially develop, and where.

As minister Balluku noted, the country has launched a study based on earlier World Bank work that will split Albania into three zones and assess how efficient solar deployment would be in each.

News of the Karavasta ground-mount project emerge after Albania was identified as the location for a 2MW floating PV project, which Norwegian firm Ocean Sun will build for utiilty giant Statkraft.

28 June 2023
Join us in London for 2 days as we look at the UK’s new landscape for utility & rooftop solar. Understand the new opportunities within this GW-plus annual market!
albania, balkans, ebrd, europe, european bank for reconstruction and development, largescale2020, solar auction, tender