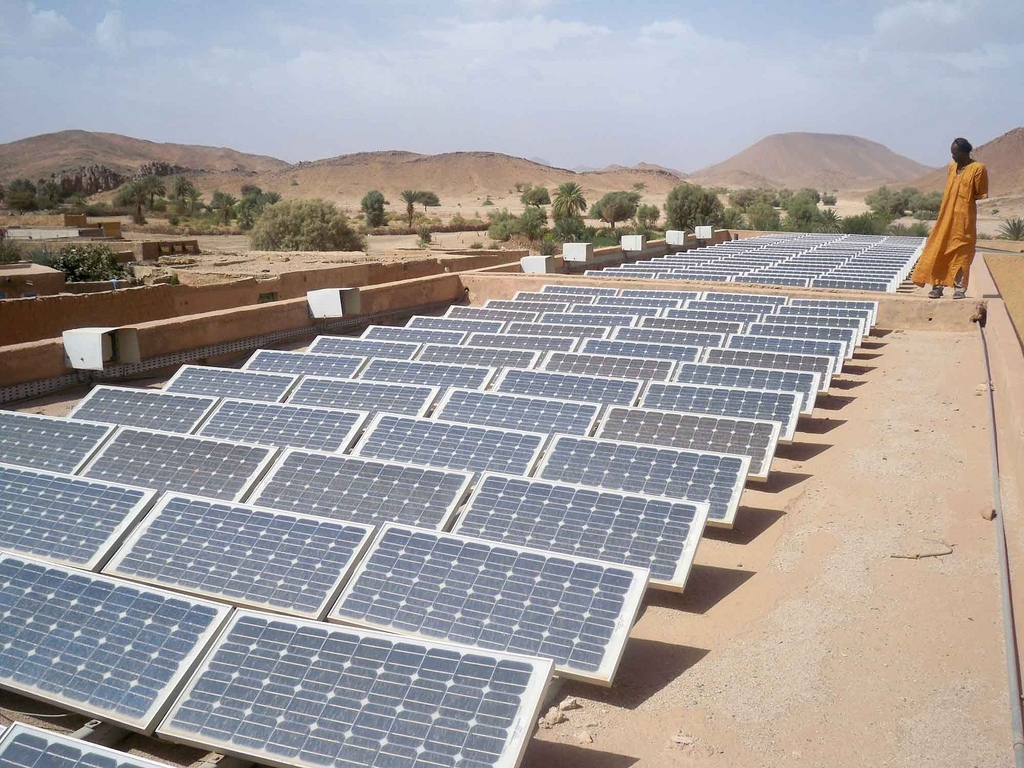 In February last year, the Algerian government adopted an updated development programme for renewable energy and efficiency. The target of the national renewable energy programme is to install 22GW of renewbales capacity by 2030 and for energy efficiency to save 9% of energy usage by the same date.

At the time, Algerian energy minister Youcef Yousfi also announced that the government hopes to install 13.5GW of PV capacity by 2030.

An executive decree published in the Official Gazette on 18 February last year also set in place certification procedures for renewable energy, which involved the granting of premiums to help diversify the energy mix. This mechanism helped certify the origin of energy produced to guarantee it had come from renewable energy sources.

Josefin Berg, senior solar analyst at market research firm, IHS, recently said that Algeria has also started construction of projects that were awarded two years ago to a couple of consortiums. She also claimed that the country has an ambtious solar plan with more announcements expected this year.

19 September 2022
RE+ 2022 is the umbrella event that includes SPI, ESI, RE+ Power, and RE+ Infrastructure. As North America's largest renewable energy event, it's a catalyst for industry innovation that's supercharging business growth in the clean energy economy.