Yingli Green hit by resignation of all four independent directors 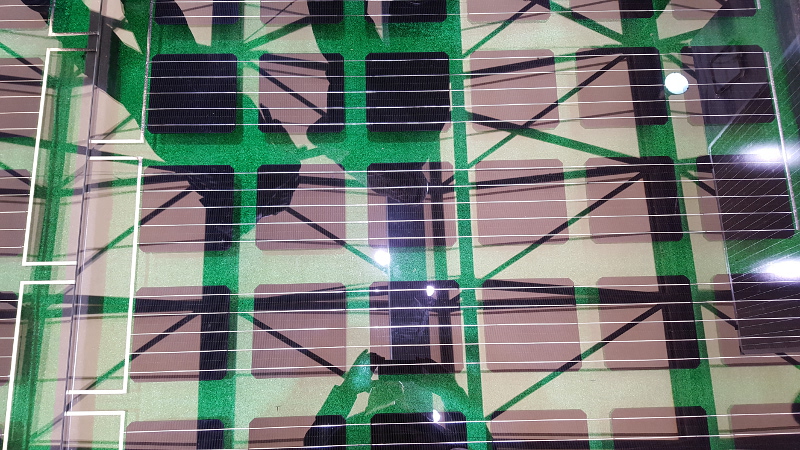 China-based PV manufacturer Yingli Green Energy has been hit by all four of its independent directors resigning their positions, effective 6 March 2020.

In a financial filing, Yingli Green did not provide any reasons for the resignations of three of the four departing independent directors, including Mr. Ming Huang, Mr. Zheng Xue and Mr. Junmin Liu.

Huang and Xue had sat on Yingli Green’s audit committee, compensation committee and the special committee. The latter of the three committees was dealing with the long outstanding bond defaults and restructuring efforts by the company, which remains technically bankrupt.

Meanwhile, however, Yingli Green cited personal reasons for the resignation of Iain Ferguson Bruce, the chairperson of the audit committee, compensation committee and the special committee.

In a revised financial filing, Yingli Green explained that its entire board of directors (three) had “assumed all of the responsibilities previously assigned to the audit committee, compensation committee and special committee.”

The financial results recorded total debts of over US$2.3 billion at the end of 2018.

4 October 2022
Solar & Storage Finance USA, the only event that connects developers to capital and capital to solar and storage projects, will be back in November 2022.
c-si manufacturing, china, finance, pv modules, solar cell, yingli green energy