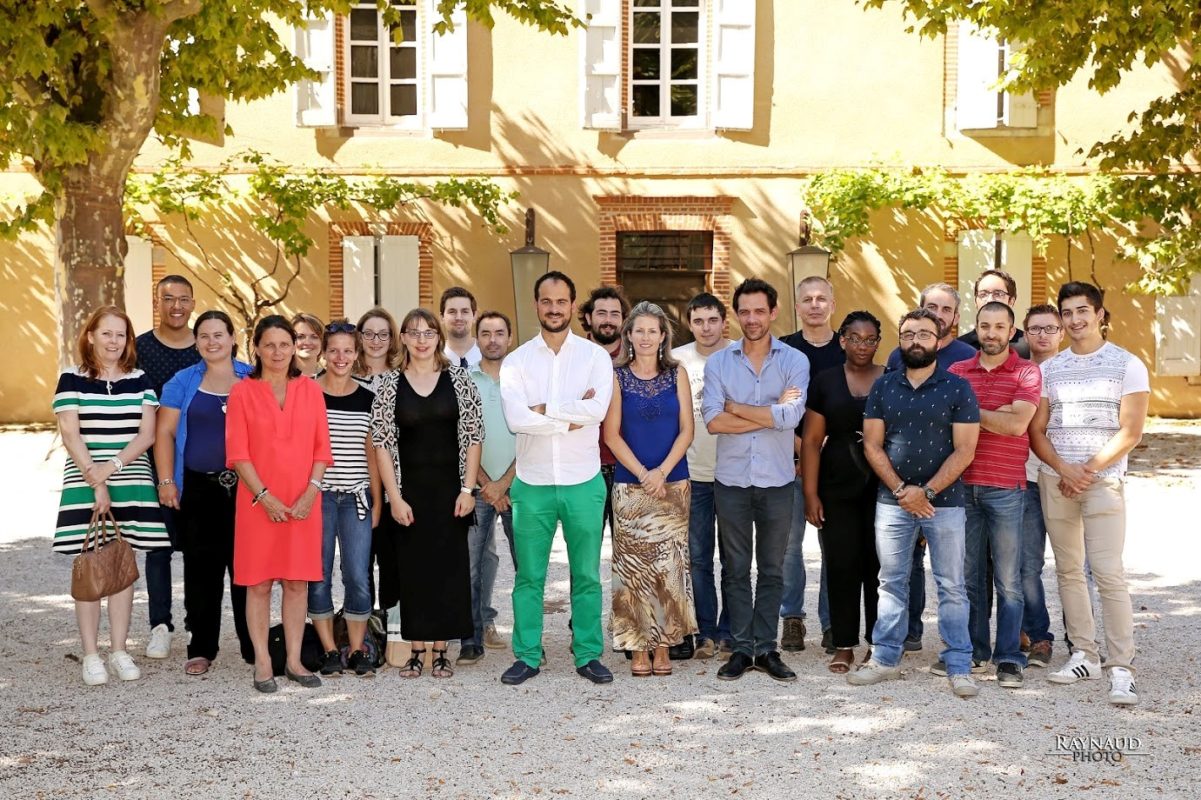 The firm had entered into a strategic collaboration agreement with Groupe Carré last year to gain from the French firm’s asset management, development and O&M skills. Groupe Carré also has expertise in solar lighting.

Alain Desvigne, Amarenco’s chairman, said: “After such a successful initial collaboration, this acquisition was our next logical step. Over the months, we have developed a deep understanding of our respective strengths and we now have a clear idea of how to leverage our synergies to launch a path of fast growth. Together, we can become involved in an increasingly large number of projects, at any stage of their development, everywhere in France.”

Olivier Carré, former president of Groupe Carré and Amarenco France’s new CEO, said: “For the last 10 years, we have collaborated with farmers, local authorities and businesses to deliver a vast array of high quality PV installations. From our clients’ perspective, this acquisition will offer the increased safety of having a partner with extremely firm foundations, as well as give them access to a turnkey PV and wind energy project installation offering.”

Last week, France announced plans to invest €20 billion in its own energy transition plan to increase clean energy deployment by 70% over five years, while it has also moved to reduce connection costs for smaller-scale renewables by up to 40%.