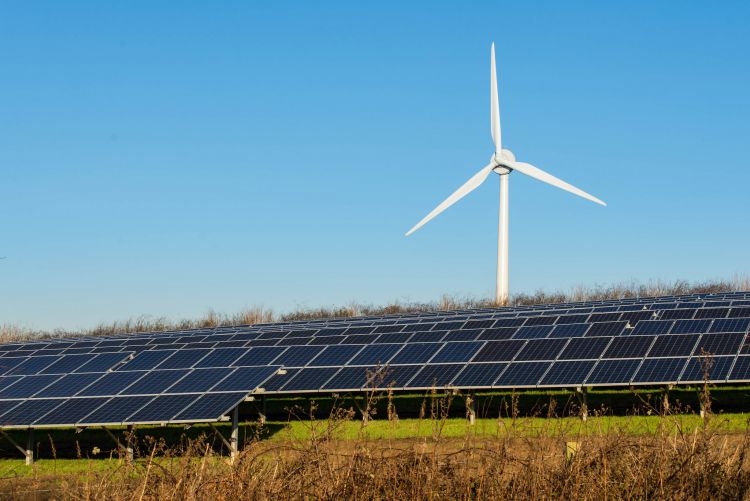 American Electric Power is seeking proposals for off-take new solar plants located in the PJM powerpool area, a regional transmission organisation for US 13 states and the District of Columbia.

The US utility’s AEP Energy Partners (AEPEP) subsidiary is seeking renewable energy purchase agreements of ten, 12 or 15 years for facilities commencing operations between 2020 and 2023. However, proposals with alternative terms will be accepted.

Interested parties should submit their intent to bid by 13 August and send proposal packages by 28 August.

AEPEP will use the contracted offtake to support the company's growing retail and wholesale loads in PJM, including a long-term retail supply agreement with Google and the Columbus Regional Airport Authority.

American Electric Power’s resource plans include adding more than 8,600MW of new solar and wind generation to serve its regulated utility customers by 2030. Between 2019 and 2023, the company plans to invest approximately US$2.2 billion in contracted renewables and renewables integrated with energy storage.

6 June 2023
Join us in Napa to unlock the key to reliable PV module supply to the U.S. market in 2023 & 2024. We'll also be gathering the main players in the US solar market for some wine tasting!
aep energy partners, american electric power, power purchase agreement, ppa, us