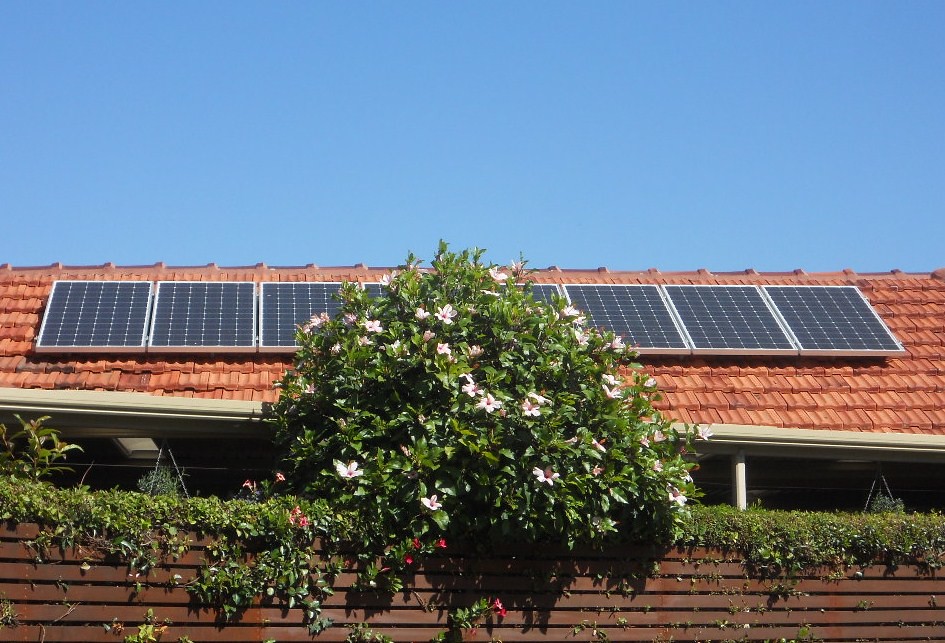 Australia’s many environmental controversies of 2019 did not stop the country from achieving the highest roll-out of small-scale solar it has seen in history, according to analysts.

The 2.13GW in new sub-100kW PV systems places the segment far ahead of its 2010-2016 performance in Australia, vastly surpassing the annual 339-976MW recorded during that period.

As noted by SunWiz’s managing director Warwick Johnston, the Australia-wide bonanza was helped along by the fact that every state bar Tasmania took small-scale PV roll-out to record levels in 2019.

According to the firm’s stats, New South Wales and Queensland led the state-level ranking of sub-100kW additions, each adding between 550MW and 600MW between January and December.

At around 450MW, Victoria scored third, followed by West Australia and South Australia (each added 200-250MW), themselves distantly trailed by Tasmania, Canberra and the Northern Territory.

Victoria – where PV state support was controversially rationed last year – could have placed higher if it hadn’t “reached for the handbrake while driving along the expressway”, Johnston remarked.

SunWiz’s figures were seized upon by the consultancy’s managing director as a sign that 2020 may prove a positive year for Australian small-scale solar.

“Our success in 2019 wasn’t dependent upon any one state (indeed it would have been higher if Victoria hadn’t switched on the brakes mid-year),” Johnston wrote in a statement.

The small-scale solar surge brings a rare piece of good green news to Australia’s rocky start of the decade, with over 20 dead as vast swathes of the southeast burned under weeks-long bushfires.

The government of prime minister Scott Morrison, re-elected last May, has been intensely criticised over its handling of the blazes and its perceived reluctance to draw links with climate change.

The policy controversies building over 2019 did not stop Australia from witnessing momentum with utility-scale solar, including sound deployment figures and a rise of colossal hybrid ventures.

Last year’s huge PV influx – 90% of the 3.7GW added over the year was solar – was positively seen by market regulators, who believe it could help prevent blackouts during the summer season.

The appearance of warning signs, such as a “dramatic” slide in clean energy funding, may yet dampen solar prospects going forward. Investor confidence recently hit an 18-month low.

The industry has long campaigned against so-called marginal loss factors – revenue-determining rules around grid power losses – but has failed, so far, to convince the operator to scrap the system.