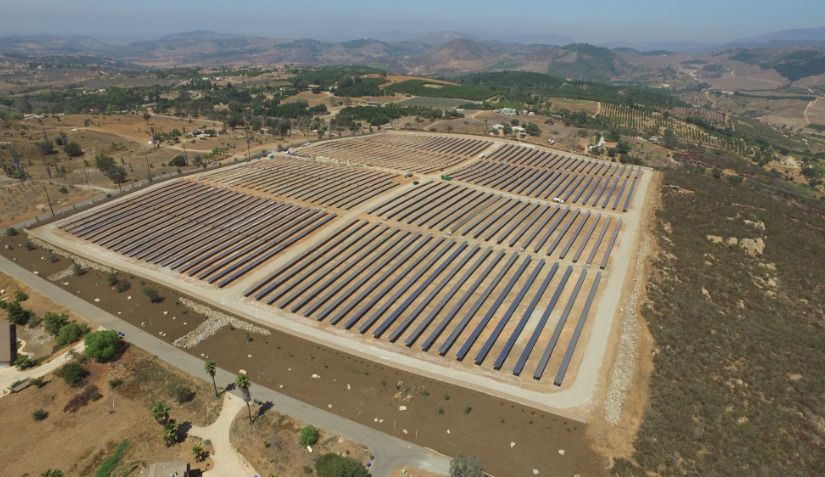 US asset manager Ares Management Corporation announced on Monday that it has “made an investment” in US utility-scale solar investor Heelstone Energy.

Ares declined to shed light on the transaction's financials and the solar strategy the new Heelstone group will follow post-investment when contacted by PV Tech this week.

The company will be rebranded as Heelstone Renewable Energy and has a new logo and website.

The deal is the latest in a flurry of solar investments by major asset managers in the US of late. In July, the world’s largest asset manager, Blackrock, bought a majority stake in General Electric’s solar and storage business, relaunching it as Distributed Solar Development. One month prior, Capital Dynamics formed a joint venture with solar development company Sol Systems.

Based in North Carolina, Heelstone Renewable Energy develops, constructs, operates and finances solar projects. It has a project pipeline of over 1.5GW and an existing portfolio of 500MW.