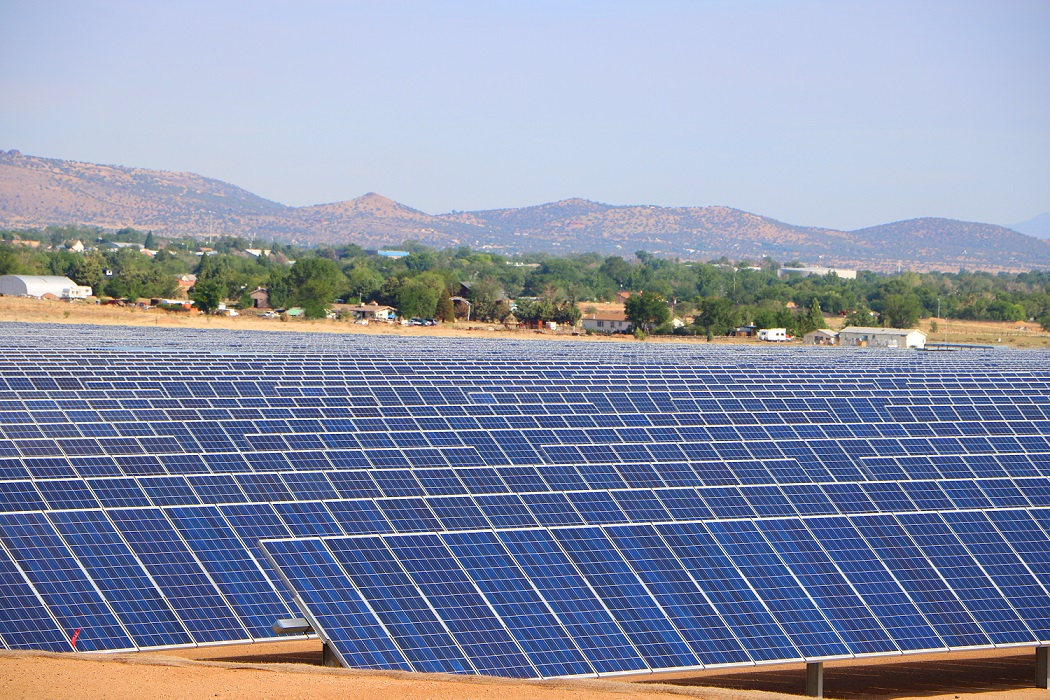 Arizona Public Service (APS) has issued a request for proposals (RFP) for 300-400MW of renewables capacity and for energy storage to be retrofitted at its solar plants.

The renewables RFP, which is open to all technologies, has been designed to address peak capacity needs of about 200-300MW per year to maintain reliable electric service during times of highest energy usage. Proposed projects must have in-service dates in either 2023 or 2024.

Separately, APS is requesting a total of 60MW of battery storage additions at two of its existing solar facilities in Arizona: the Red Rock and Chino Valley plants. Proposed projects must begin delivery no later than June 2023.

The news comes after APS announced its plan earlier this year to deliver 100% clean energy by 2050, with an interim target of 65% clean energy by 2030. Brad Albert, APS vice president of resource management, said the company has made “steady progress” since setting those goals.

The utility previously called for the deployment of 850MW of energy storage by 2025 and said it would enlist sustainable infrastructure developer Invenergy to install battery systems at six of its solar PV facilities by 2021. APS said this week it has now executed the agreement after working with Invenergy “to incorporate enhanced safety standards in battery energy storage”. The battery systems are now expected to be operational in early 2022.

While APS announced its clean energy goal back in January, Arizona regulators recently approved measures that will require all utilities in the state to receive all their power from carbon-free sources by 2050. The Arizona Corporation Commission ruling also includes interim carbon reduction targets for regulated utilities of 50% by 2032 and 75% by 2040.

According to the Solar Energy Industries Association, Arizona is the state with the fourth-highest amount of installed solar in the US, at 4,820MW. The trade body says the state’s solar market has “huge potential”.