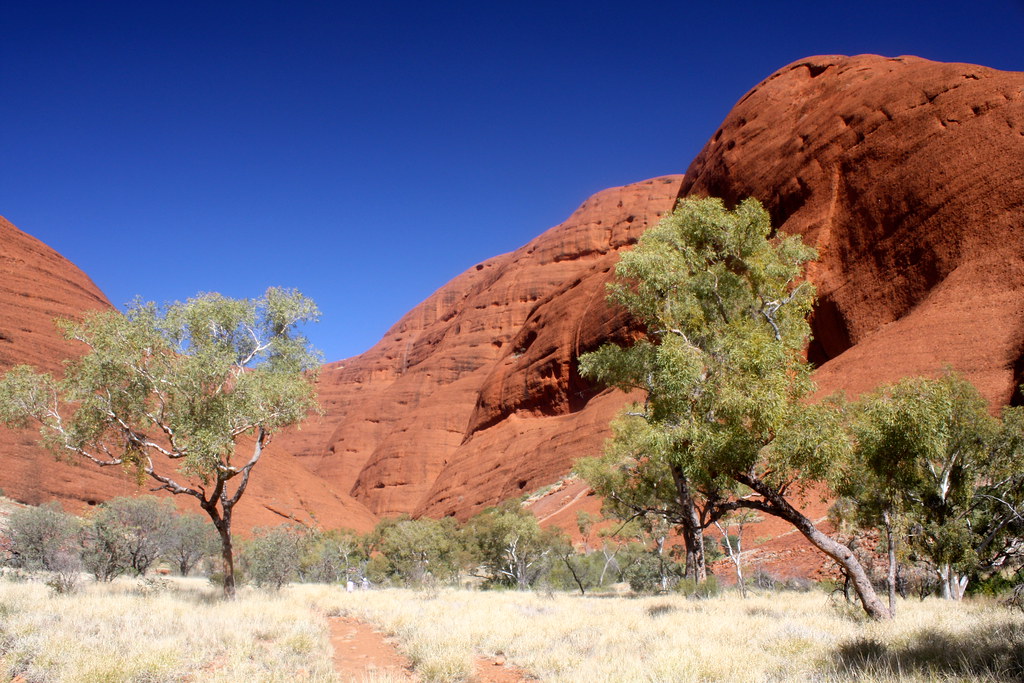 Australian authorities have rallied behind what is arguably the largest solar-plus-storage project to be conceived in the world’s history.

Over the weekend, Northern Territory first minister Michael Gunner confirmed his government has granted major project status to a scheme mixing 10GW of solar with 20-30GWh of storage.

Designed with costs of AU$20 billion (US$14 billion) in mind, the project is slated for construction in Tennant Creek, a town in central Northern Australia.

The scheme is the brainchild of Singapore’s SunCable, which wants to use it to shore up the Asian state-city’s power system and limit its over-reliance on natural gas imports.

The developer intends to set up a 3,800 km high-voltage direct current submarine cable to transfer most of the installation’s output to Singapore, where it could cover 20% of power needs.

The plan, however, is to also link the mega-installation to Australia’s own electricity grid so that it can supply Northern Territory capital Darwin and others.

Speaking to local media, first minister Gunner said talks will soon begin with SunCable on a project development agreement, which will set the scene for environmental assessments and others.

Meanwhile, in Australia’s south-east state of Victoria, the solar industry has turned up the heat on the government over controversial rationing of state financial aid.

Australia’s Smart Energy Council and others have convened a rally outside the state parliament in Melbourne on Thursday, to protest the recent hold-up of so-called solar rebates.

The incentive offers up to AU$2,225 (US$1,566) to homeowners and rental properties to offset solar installation costs, as part of Victoria’s Solar Homes programme.

Oversubscription saw the government temporarily freeze the scheme in April 2019, opening again to applications on 1 July. Capped at 3,333, July's available stock of rebates quickly filled up.

John Grimes, CEO at the Smart Energy Council, said the rationing of rebates has caused “tremendous amount of pain”, forcing local firms to turn to lay-offs as losses become “huge”.

“The industry has become a solar coaster…that’s no way to plan the rollout of a major program such as this,” said Grimes, adding that Victoria’s PV roll-out has slowed by 30% since April.

In Victoria, the hardening of rhetoric comes just a month after the state linked what was billed as Australia’s largest solar-plus-storage project to date, a Tesla-powered 25MW/50MWh system.