BayWa r.e. acquires land in Sweden to develop at least 100MWp of PV 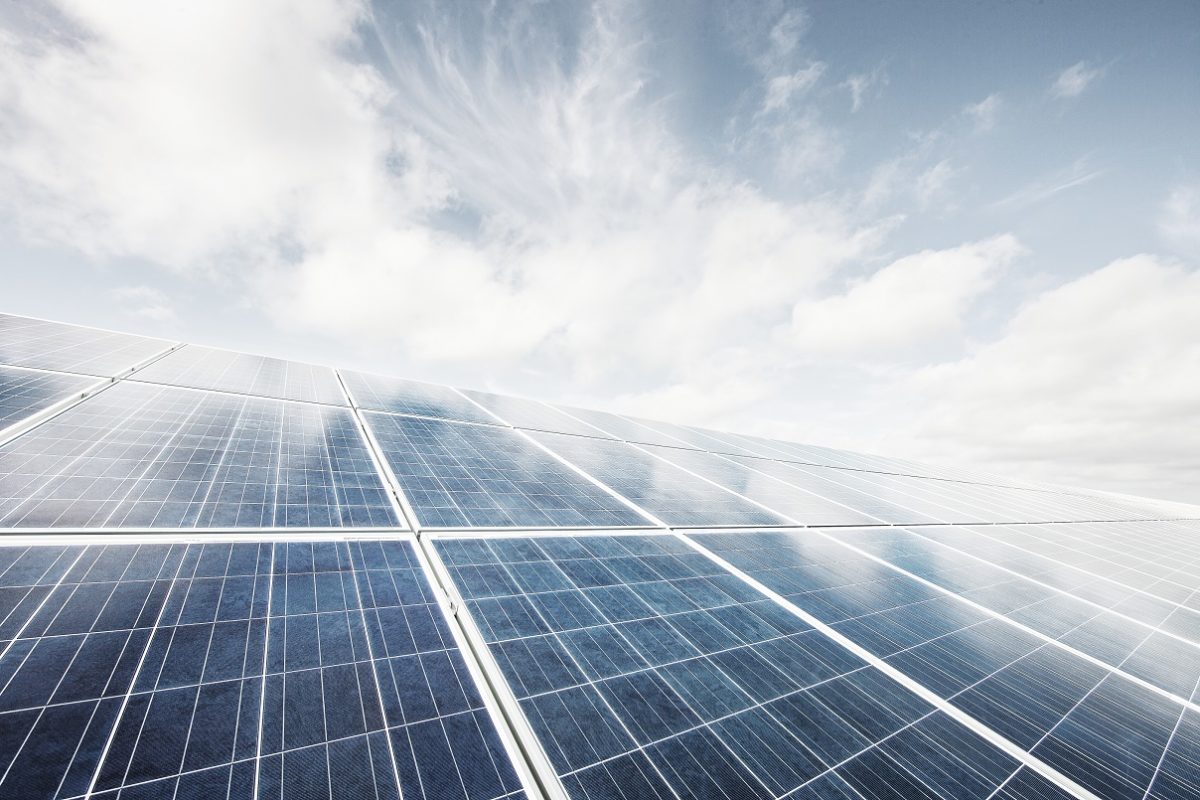 BayWa r.e. will construct a PV facility in Sweden with a capacity of at least 100MWp, as the renewables developer eyes a significant solar expansion in the country.

The German company has secured 98 hectares of land for the development of a solar farm in southern Sweden, a deal it says represents “the first of many” in the Scandinavian country.

Already established in the Swedish wind project development and solar distribution market, BayWa r.e. will now look to drive forward its solar projects business. The company was drawn to Sweden’s economic stability as well as the ability to build projects without or with minimal subsidies.

Håkan Wallin, managing director of BayWa r.e. Scandinavia, told PV Tech that Sweden’s target of 100% renewable electricity production by 2040 is a “very important driver” for the company’s solar expansion plans in the country. “Already back in 2014 when BayWa r.e. entered the Swedish wind market this was under political consideration and now when this is clearly outlined it will for sure increase our interest and potential to be successful,” he said.

Wallin added that the company’s track record of wind development in Sweden and its PV experience in other markets set up BayWa r.e. for success. It is also hoped the new solar park, alongside additional PV facilities, will help to ease grid capacity in southern Sweden.

According to a report published by the International Renewable Energy Agency earlier this year, Sweden is one of the world leaders in sustainable energy development. The country is said to have among the highest per capita electricity usage, in part due to its electricity-intensive heavy industry and low prices. As of 2018, the country had 420MW of installed solar capacity, up from 290MW the year before, compared with 7,320MW of wind power.

Wallin said BayWa r.e. is continuously assessing the situation in Sweden as well as other Scandinavian countries. “Sweden is an important market for us and one that carries enormous potential for a renewable future.”