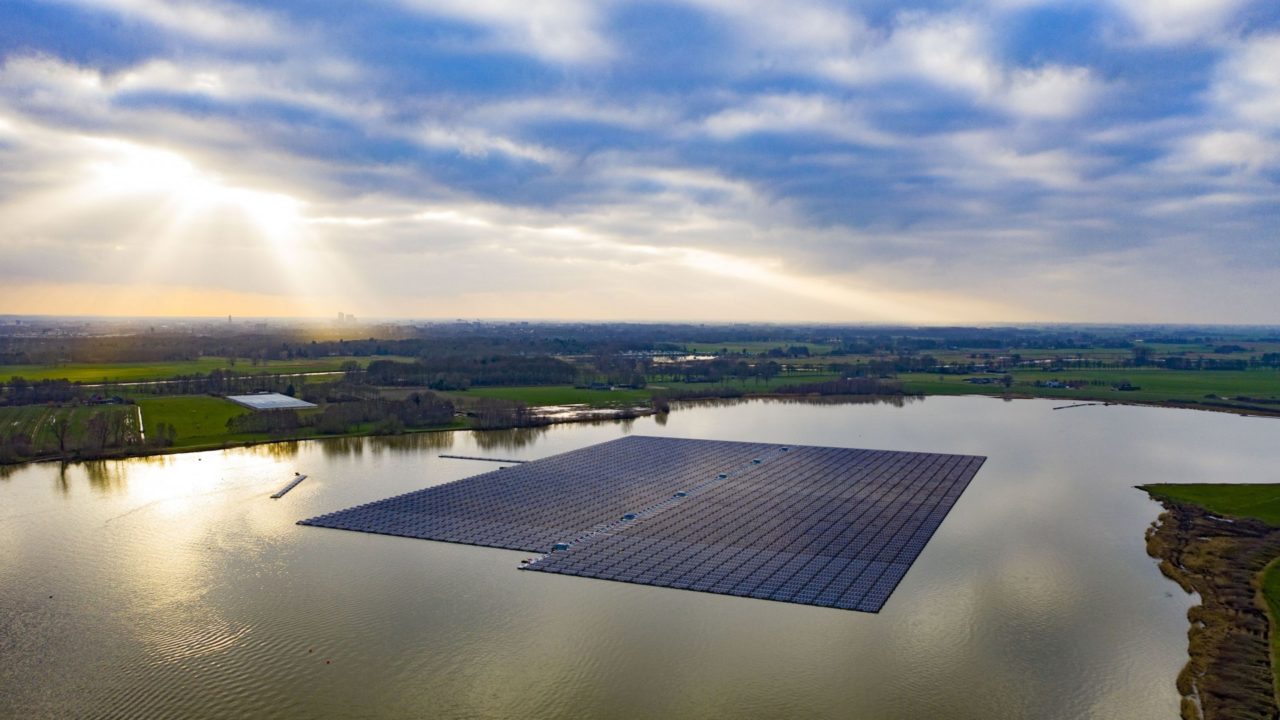 Renewables developer BayWa r.e. has received a major capital injection of €530 million (US$642.3 million) through the sale of a 49% stake in the outfit to Energy Infrastructure Partners (EIP).

The deal values the renewables division of agricultural group BayWa AG at more than €1 billion (US$1.2 billion), and will see it pivot towards an independent power producer model, the company said.

In a statement issued earlier today (9 December), BayWa r.e. confirmed that the investment group, formerly known as Credit Suisse Energy Infrastructure Partners, will make the investment in return for a minority stake, having previously sought investors for such a capital raise.

The deal will also see share capital of BayWa r.e. increased through the issue of two new shares, with only EIP permitted to subscribe to them. BayWa r.e.

Klaus Josef Lutz, chief executive officer at BayWa AG, said the transaction was “testament to the fact that our decision eleven years ago was the right one”.

“In just a decade, BayWa r.e. has developed into one of the leading companies in the fields of renewable energies – and one that the market values at more than €1 billion,” he said.

Proceeds from the injection will go towards strengthening the company’s project, service and solutions businesses moving forward, while also turning BayWa r.e. into an independent power producer. The firm will independently operate a renewables portfolio of up to 3GW in the medium turn, it said.

Roland Dörig, co-founder and managing partner at EIP, meanwhile described BayWa r.e. as a “one-of-a-kind international platform” in renewables that is making an “important contribution to the energy transition”.

4 October 2022
Solar & Storage Finance USA, the only event that connects developers to capital and capital to solar and storage projects, will be back in November 2022.
baywa r.e., credit suisse, equity, european infrastructure partners, finance, investment, sfi2021