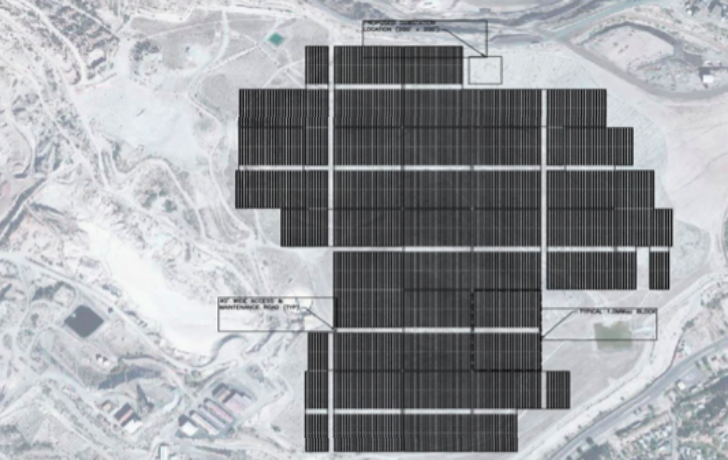 Solar PV was seen as having the highest potential at these closed or legacy mining sites with some potential for combination with energy storage. There were also a few areas where wind energy was also deemed most suitable.

The teams have used an exhaustive methodology to analyse how legacy mines can be turned into independent power plants, storage facilities, or value-added grid-service providers. This would offer new revenue streams for redundant or inactive mines, which are often long-term liabilities for mining operators as they have to continue maintaining the sites after closure. Options for reusing mining sites are also constrained by contamination from the previous mining activity.

SfM screens mining sites and creates a environmental, permitting, and regulatory scorecard, before investigating the potential LCOE’s of various renewable energy technologies at each location.

In a brief RMI noted: “Innovations are also available around market access. For example, even in areas where no market is available, creative solutions such as wheeling the offtake to the CAISO deregulated market in California or entering into purchase agreements with local cooperatives may be possible. These solutions are feasible from a technical and regulatory perspective, and specific opportunities along these lines can be further explored.”

Most major storage technologies are also covered by SfM, including pumped hydro, chemical (Lithium-ion for example) and kinetic (flywheels for example).

SfM said: “Many saturated energy markets, such as California, have a large demand for storage to help with production and load balancing. Similarly, flywheels are maturing as a technology and can be a great grid-balancing and loadshifting storage option.”

Ultimately the aim is to transform “legacy sites from liabilities into assets”, according to RMI.