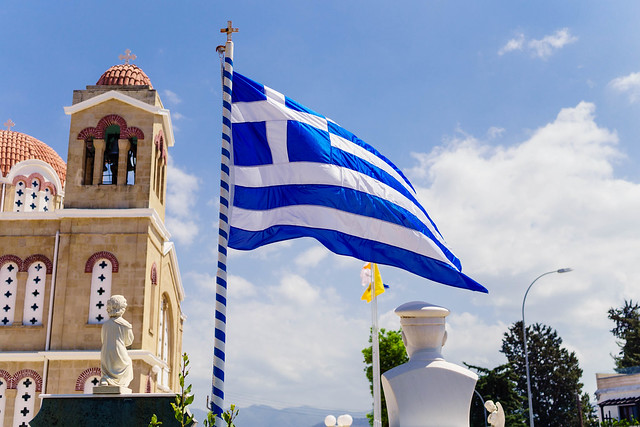 Solar players keen to take part in Greece’s upcoming industry-only tender can submit bids between now and 31 May.

Recent documents from the watchdog indicate 300MW in contracts will be offered to solar plants of up to 20MW, the same amount that will be separately tendered for wind projects.

A successor to 2018’s solar-only tenders

The small-scale PV segment went on to reap 61.94MW in contracts – and lower prices of €0.06666/kWh – at a second auction in December 2018 but their large-scale counterparts saw their tender cancelled by RAE, amid anti-trust concerns.

Under its own national energy and climate plans, Greece must reach a 30% renewable energy share by 2030.

By that year, solar PV is required to become the top clean energy source in installed capacity terms (6.9GW), ahead of wind’s 6.4GW and hydro power’s 3.9GW. IRENA stats show progress towards the goal has been modest, with cumulative capacity stuck in the 2.5-2.6GW region for six years now.

This year, however, the industry can also count on technology-neutral auctions to accelerate the roll-out.