Bill Gates: Solar is not the energy solution Africa needs 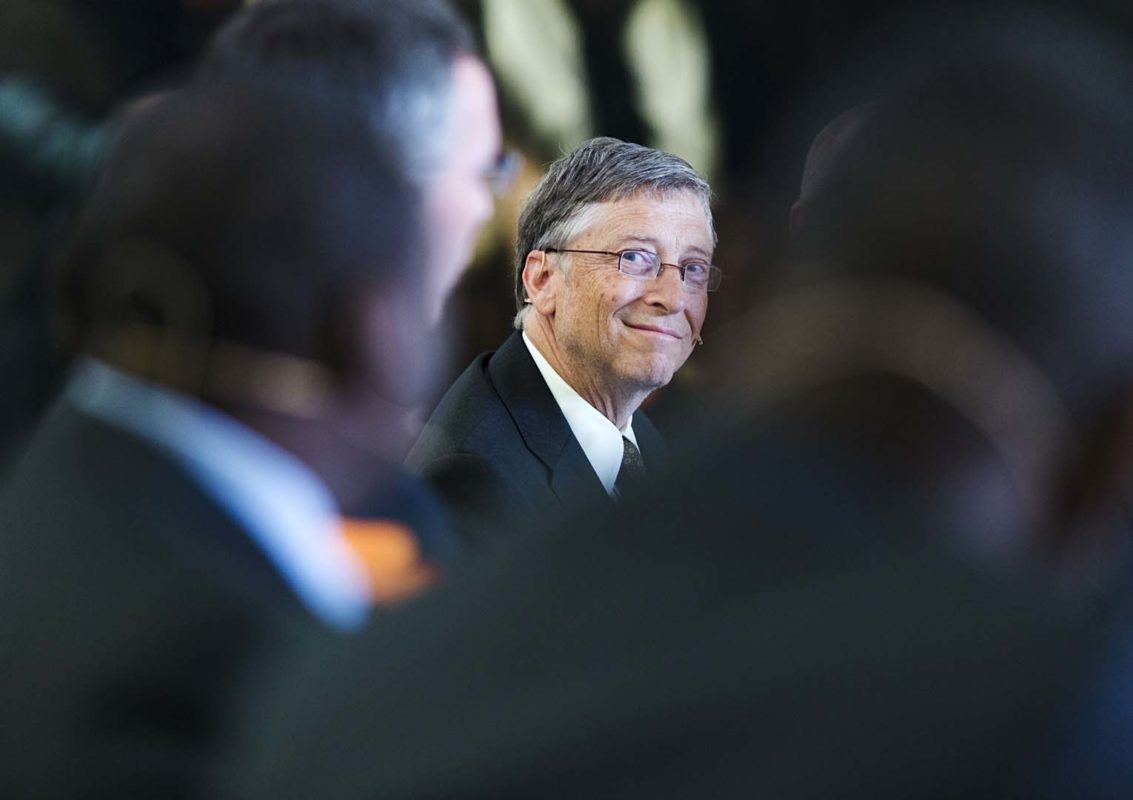 Bill Gates once again shunned solar power from his vision for energy access in Africa in his talk at the University of Pretoria in South Africa on Sunday, where he argued that whilst “cheap, clean energy” is what Africa needs, solar does not fit the bill.

During the delivery of his Nelson Mandela Annual Lecture, the Microsoft founder and philanthropist identified that Africa, like the rest of the world, is in need of a “breakthrough energy miracle that provides cheap, clean energy for everyone.”

Africa is more dependent on such a phenomenon than other continents, because seven in ten Africans still lack power at present, while more than 500 million Africans still will not have electricity by 2040.

This is not the first time Gates has taken a less than welcoming stance to solar power. In February, during an interview with a news outlet, he echoed a similar thought. “When I say 'an energy miracle',” he said, “I mean that there will be some form of energy whose 24-hour cost really is competitive with hydrocarbons given, say, 20 years of learning curve.

“You invent it, then you look at how much its costs go down over the next 20 years, that it really beats hydrocarbons.

“You might say, well, aren’t people saying that about wind and solar today? Not really. Only in the super-narrow sense that the capital costs per output, when the wind is blowing, is slightly lower.”

In fact, Gates has been advocating anti-solar sentiment for a while. In 2014, he blogged about energy poverty, arguing for outdated fossil fuel solutions to tackle the electricity deficit in underdeveloped economies, characterising energy poverty as a climate issue.

Solar is ‘not enough’

In the speech on Sunday, the software entrepreneur recommended increased investment in renewables, namely hydropower and geothermal. He went on to argue that recently launched solar power initiatives have not been enough:

“There has been a lot of experimentation with small-scale renewable energy, including micro solar,” he said. “This approach can provide individuals with some electricity for basic purposes, but it’s not going to be the solution for the continent as a whole.”

“To downplay the role that solar photovoltaics (PV) can play as part of a unique African energy mix in the strive to alleviate Africa’s energy constraints would be irresponsible,” a spokesperson said, whilst citing data that should deem solar a ‘no brainer’ solution for Africa: “Africa has 7 of the 10 sunniest countries on earth and, according to IHS Technology, a US-based economic and energy market research company, Africa’s total solar power–generating capacity is projected to reach 3,380MW by 2017.”

In fact, solar power is undergoing rapid deployment and implementation as many countries across the continent are battling energy crises and look to alternatives to expensive fossil fuels such as diesel and coal. A series of feed-in tariffs and solar tenders have offered a foray into a solution that not only is clean and inexpensive, but is easily accessible.

In South Africa in particular, the Renewable Energy Independent Power Producer Procurement Programme (REIPPPP) has successfully awarded 965MW of new solar capacity, which SAPVIA points out “is being delivered on time and on budget”.

“The rapidly escalating uptake of the technology in the rest of Africa can be clearly seen,” argued SAPVIA. “Expedited solar PV roll-out is being seen as supportive policies and regulations, such as the Get FIT Programme are developed and implemented. These policies and programmes, combined with the drop in the cost of PV technology (currently fully off-grid solar-PV technologies deployed at site can be deployed for as little as US$ 0.15/kWh and they do not require additional expensive transmission networks to move the electricity around), [we] see solar PV will make a significant impact on Africa and its energy challenges.

“One can expect – as has happened in South Africa – as the necessary supportive policies and regulations are scaled up, the rest of Africa will experience an increased uptake of solar PV technology. New renewable energy markets in Africa are already showing greater appeal to international and local investors – further spurring the uptake of solar PV in African markets.”