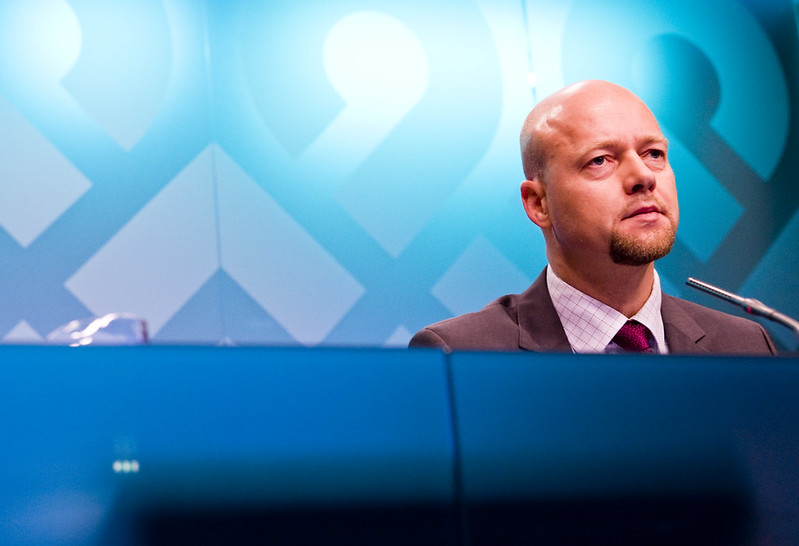 The world’s largest sovereign wealth fund will tap its outgoing boss to lead a new campaign to invest billions of dollars in green energy in the space of a few years.

Norges Bank Investment Management (NBIM) is to use its trillion-plus-dollar pot of oil wealth money to inject 100 billion Norwegian crowns (US$10.7 billion) into unlisted renewable projects by 2022, CEO Yngve Slyngstad said at a press conference on Tuesday.

Contacted by PV Tech today, a NBIM spokesperson confirmed recent reports that it will be Slyngstad himself – CEO since 2008 but set to step down this year – who steers the green energy push, relocating from Oslo to London to coordinate efforts.

Approached this week, the NBIM spokesperson explained the fund has yet to make its first investment in a non-listed renewable asset. According to them, further details on the locations and sizes of the solar and wind projects the fund will target will be revealed “at a later point”.

As PV Tech noted last April, however, exposure to unlisted renewables will initially be limited to developed markets and capped at 2% of the fund’s assets. This week, in statements echoed by Reuters, Slyngstad said the fund will first look at Europe and North America.

The arrival of one of the world’s most deep-pocketed funds to unlisted solar comes as the industry becomes a popular target for private players. From BlackRock to Google, financial and corporate giants are being drawn by plummeting PV costs, helping firms deploy on a subsidy-free basis.

Government speeches from last year indicate economics, not ethics, remain the key driver behind GPFG’s opening to unlisted renewables. Last April, then-Finance minister Siv Jensen said: “[It] is not a climate policy measure, but is a part of the investment strategy for the fund.”

The fund – whose self-styled mission is to safeguard Norway’s wealth for when the “oil runs out” – counts with expert advice on how to make a financial success of its green energy campaign. Published in late 2018, a report from McKinsey & Company laid out the scale of the opportunity.

Commissioned by Norway’s Finance Ministry, the analysis claimed unlisted projects will represent 70% of the investable renewable market between 2018 and 2030, most of it solar and in Asia. PV and wind, McKinsey said, can be reputationally and environmentally safer than other renewables.

The report did have some caveats for solar, however. The document flagged environmental risks – including the decommissioning of panels containing toxic cadmium – as well as regulatory challenges, noting that the industry is like wind “particularly exposed” to policy U-turns.

GPFG’s aperture to downstream solar follows its efforts over the years to build stakes in PV manufacturers. A glance at the fund’s current portfolio shows it owns stakes in SolarEdge Technologies (3.45%), Canadian Solar (2%), JinkoSolar (2%), First Solar (1.6%) and others.