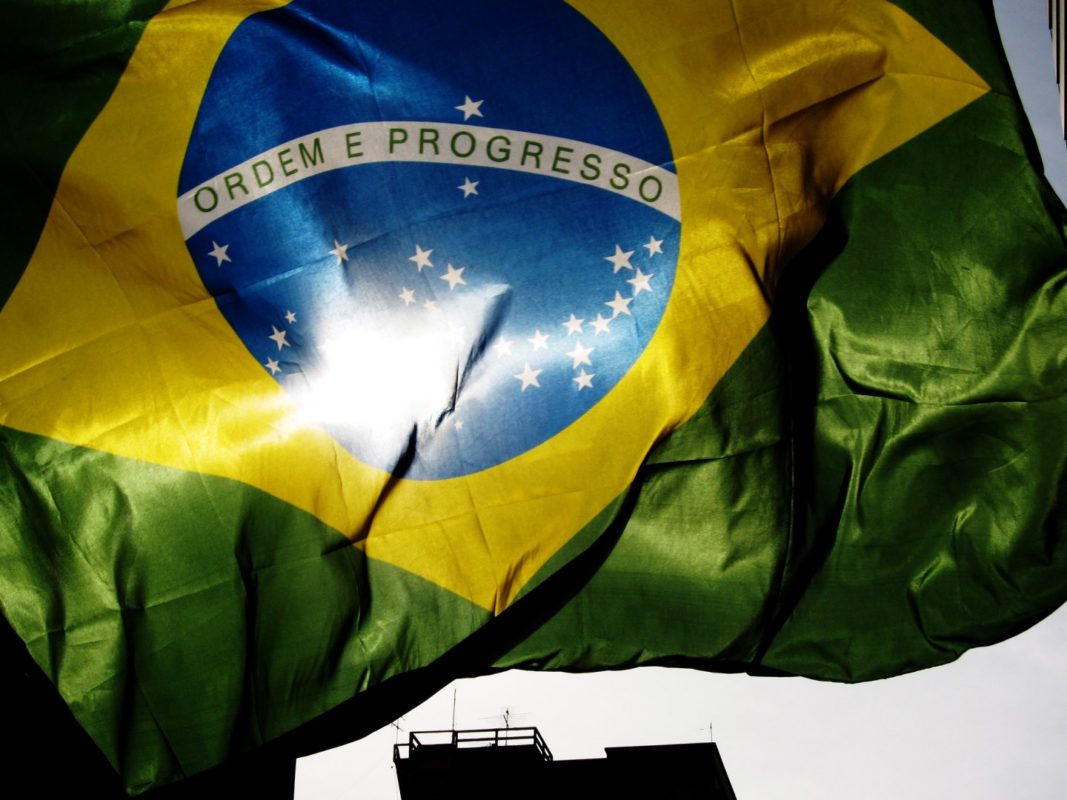 11 June: Solar players have marked their first inclusion in a Brazilian auction scheme by tabling 29.7GW of bids across hundreds of projects.

Bids registered by PV passed those of wind (25.1GW) and were only overtaken by natural gas (41.7GW) for the so-called A-6 auction, scheduled to go-ahead on 17 October.

According to Brazilian regulator EPE, interest across all A-6 technologies – also including hydro, coal and biomass – broke the 100GW mark, a record for auctions in Brazil.

Solar – which can already compete in A-4 renewable tenders – was admitted into the A-6 scheme in mid-May, paving the way for six auctions all in all by 2020.

The industry tabled 825 projects of 1MW-50MW for the A-6 exercise, with highest bidding volumes across the states of Bahia (6.9GW) and Piaui (6.8GW).

11 June: Also recently making headlines was Brazil’s distributed generation, found by regulators to have broken the 1GW threshold after years of policy support.

Releasing the figures this week, electricity watchdog ANEEL described the milestone as a “major breakthrough”, comparing it to the “smartphone revolution” in telecommunications.

ANEEL expressed a belief growth will be “robust” going forward. Some in the PV ranks have however warned that changes to support rules could bring about a distributed generation slowdown.

11 June: EDP has completed the largest PV project it has ever undertaken on Brazilian soil, set to fully power a shopping mall in Rio de Janeiro.

The 25,440-module installation stretches across an area equal to 24 football fields and has been cleared by regulator ANEEL to start operations, with a 9.5 km transmission line linking it to the grid.

For VillageMall, in west Rio de Janeiro, the contracting of PV electricity will bring CO2 savings of more than 227,000 tonnes.

12 June: In another corporate-related news, McDonalds has contracted the supply of 5.3MW of solar energy to power restaurant branches.

The scheme will require initial investments of BRL30 million (US$7.75 million) and will have AES Tietê fully operate and oversee the units.