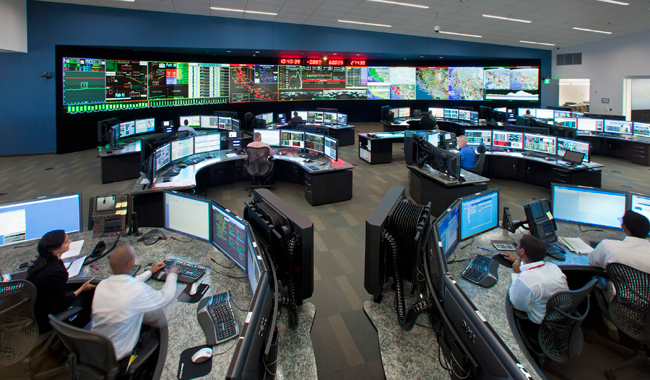 Seeking ways to optimise the use of clean energy, California network operator CAISO (California Independent System Operator) is considering the introduction of a load-shifting product that would incentivise storing peak energy for later use.

A document presented to the CAISO Board of Governors a week ago argues that at present, wasting energy is being incentivised, with wholesale payments offsetting the retail rate paid out. Conversely, a change to a load shifting product would mean using clean energy like that generated at rooftop PV plants at times when it can be most beneficial to the network, for example by reducing demand on the grid in the early evening when workers return to their homes and consume more energy – while PV plants have stopped producing power some hours before that.

CAISO said that three energy storage system and service providers, Tesla, Stem and Green Charge, have participated in meetings with the network operator’s staff to discuss what a load shift product could look like and what its technical specifications should be. Also at the table was the California Energy Storage Alliance (CESA) trade group.

The introduction of the product could have implications for retail rates paid for electricity – new time-of-use rates designed to capture the value of solar load shifting might be needed, for example, CAISO said.

The proposal for a behind-the-meter load shift product will now be considered over the next year as part of the wider ESDER3 phase. The network operator said it will find “gaps in tariff provisions and current resource modelling capabilities to enable load shift capability with the desired features”. CAISO said it would aim to introduce any new product developed in 2019.

6 October 2021
The future is bright for a new era of US solar and storage, and the 8th annual Solar & Storage Finance Summit will provide opportunities to discuss solutions to the industry’s challenges and provide a networking platform designed to bring together the top minds in the industry to do business. With a mix of high-level, informative presentations and panels, a stellar cast of speakers and audience members with deal-making capacity, the 2021 edition of the event will be a sell-out success.
behind-the-meter energy storage, caiso, california, duck curve, independent system operator, load shifting, network operator, residential, ssfusa