California to add 25GW of renewables by 2030 under new roadmap 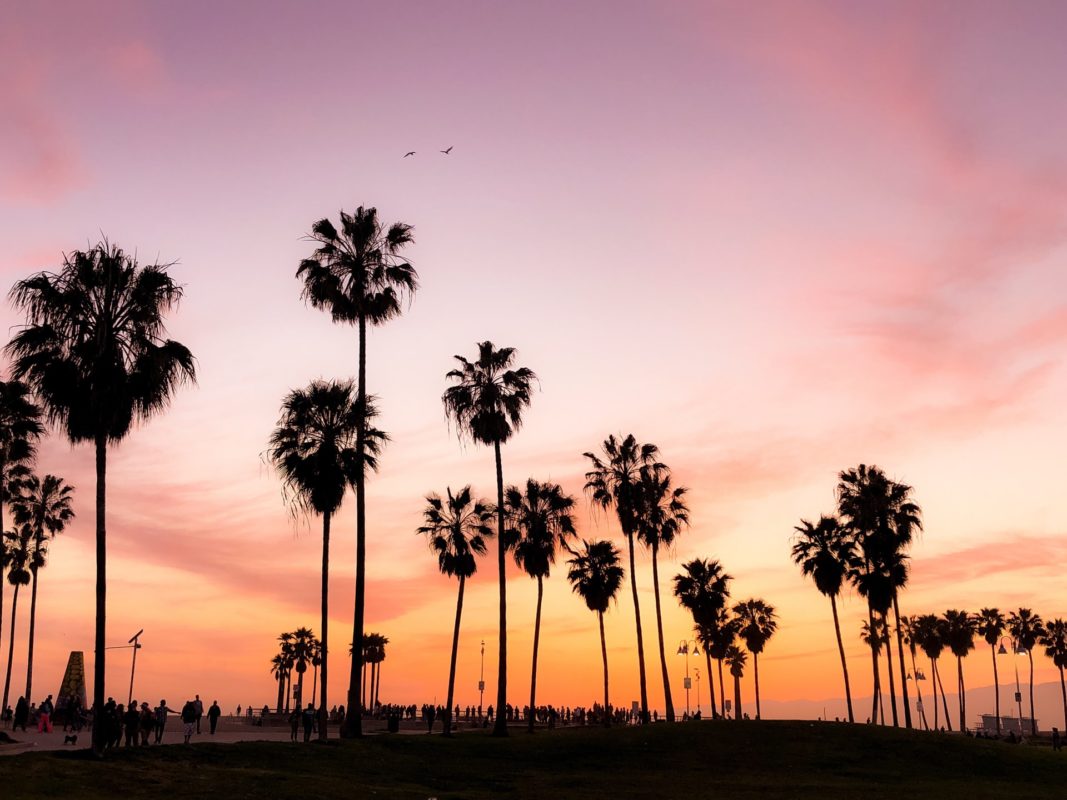 California’s green energy fleet is to undergo a deep-reaching transformation in the space of a decade under new targets, adopted by the US state’s regulator just this week.

Solar and energy storage batteries will be the two cornerstone technologies of a plan to add nearly 25GW in new renewable capacity to the Golden State by 2030, in a bid to push greenhouse gas emissions down to 46 million metric tonnes (MMT) by the same year.

The roadmap approved by the California Public Utilities Commission (CPUC) will see 11GW of new utility-scale solar installed by 2030, leading to a cumulative 25.9GW. For their part, storage battery systems must add a fresh 8.87GW to reach a cumulative 12GW by the same year.

The achievement of CPUC’s 25GW target – effectively more than doubling California’s current installed green energy capacity – will rest on power providers, including investor-owned utilities such as the Pacific Gas and Electric Company (PG&E), community choice aggregators and others.

These firms must draw up plans on how they will contribute their share of the zero-carbon push. Once it reviews providers’ submissions, the CPUC will decide whether California will work towards a green energy portfolio able to deliver the 46 MMT target, or an even stricter 38 MMT goal.

In California, the setting up of a new decade-long renewable vision comes after years of turmoil in its energy sector. To the COVID-19 pandemic currently disrupting the industry across the globe, the US state adds a recent history of electricity blackouts brought about by wildfires.

The blazes claiming the lives of Californians in late 2018 also sent shockwaves through the state’s energy sector, with PG&E – one of the largest electric utilities nationwide – filing for Chapter 11 bankruptcy protection last January after enacting power shutdowns when wildfires hit.

The large-scale outages have, it has been argued, seen state residents embrace solar and storage batteries in larger numbers than before. The link was explicit in the latest annual US solar update by national association the SEIA and consultancy Wood Mackenzie.

Their joint report, out last week, said outage-driven “disaffection” towards utilities has boosted citizen uptake of solar-plus-storage in California. Last year, the state accounted for 49% of nationwide residential PV additions and installed more solar of any kind – at 3.12GWdc – than any other US state, the report found.

In California, the buoyancy of residential solar-plus-storage has been mirrored by the mixing of both technologies on the utility-scale end, including for an “astoundingly cheap” pipeline near San Francisco and a major complex in Los Angeles boasting tariffs of US$0.013-US$0.01997/kWh.

February 5, 2021
Greek industrial group Mytilineos said 2020 turnover from its renewables and storage development unit was around 40% lower than forecasted due to contracting and construction delays as a result of the coronavirus pandemic.

February 4, 2021
A round-up of the latest news from the US solar market, as Shoals Technologies’ upsized IPO raises north of US$2 billion and Sunnova claims an industry first financing offer.