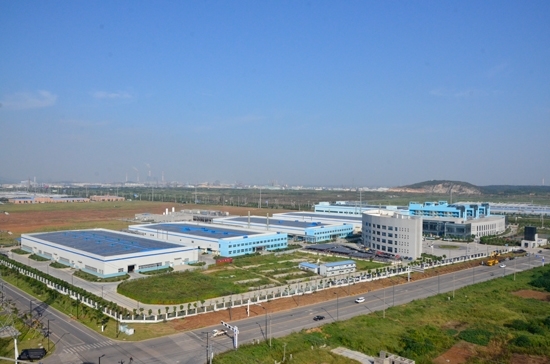 A subsidiary of CECEP Solar will operate the new solar cell hub, which will be ramped in annual 6.5GW phases to reach the 20GW target. The project will adopt high-efficiency Passivated Emitter Rear Cell (PERC) technology and highly automated ‘Smart Manufacturing’ technologies to be competitive with other major merchant cell producers such as Tongwei and Aiko Solar.

CECEP is also planning a 4.5GW smart manufacturing module assembly capacity expansion at its existing manufacturing facility in the Zhenjiang Economic and Technological Development Zone. An initial 1.5GW of capacity will be added as Phase I.

CECEP Solar did not disclose timelines for the capacity expansions or the expected capital expenditures required.

The company had approximately 3.83GW of operating PV power plants in China at the end of 2019 and has secured around 12GW of future projects to be developed. The company has also started diversifying into O&M services and is committing to further expansions of its merchant cell and module businesses.

CECEP Solar had external sales of solar cells totalling 230MW in 2019, according to its financial statements as well as around 800MW of module sales, generating combined revenue of RMB1.26 billion (US$186.88 million). Total revenue in 2019 was around RMB5 billion (US$737 million). 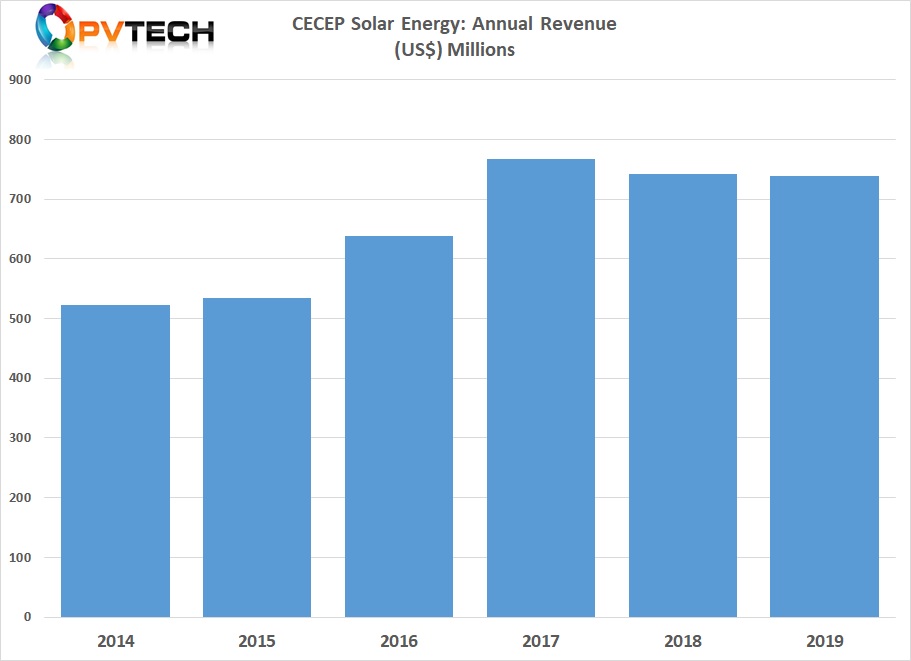